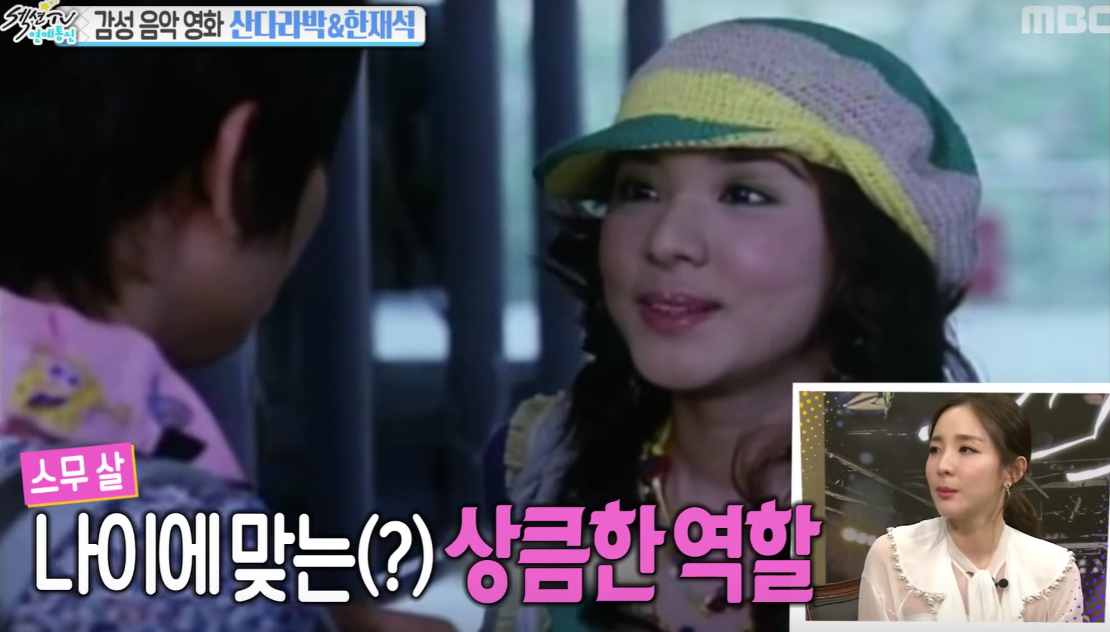 Sandara Park shared some thoughts on the movies she filmed back when she was an actress in the Philippines.

She appeared on the April 2 episode of MBC’s “Section TV” with her “One Step” co-star Han Jae Suk. During the show, she was revealed to have played the lead role for a total of four movies in the Philippines since 2004. 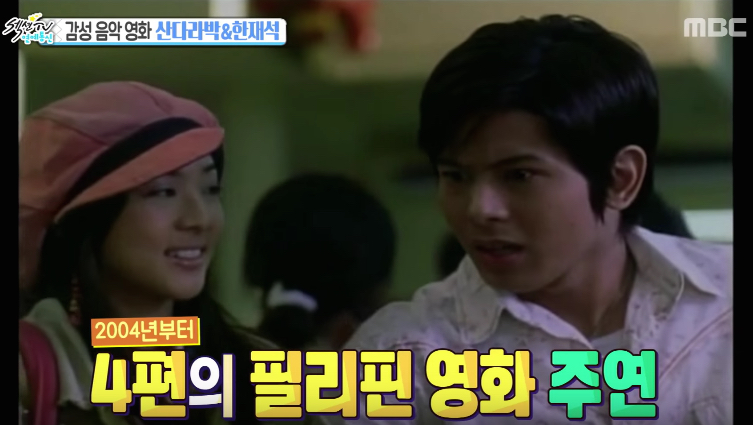 She shared, “I was 20 years old during that time, which happened to be the age of all the characters I portrayed. I picked roles that suited my young age. When I look back on those films, I realize that [my characters] were really cute.” 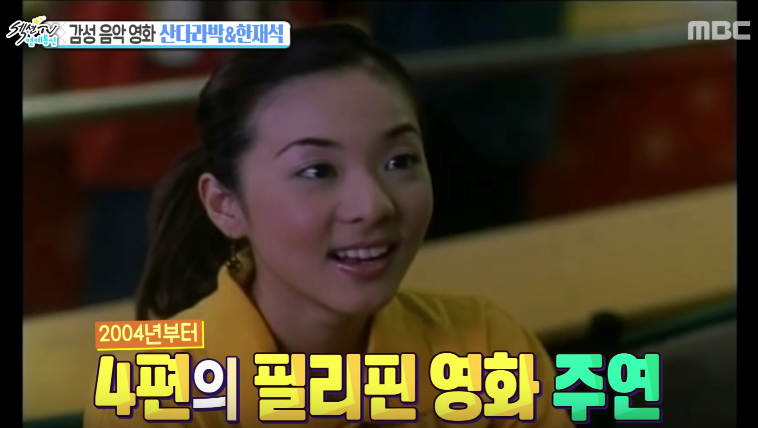 She then expressed her desire to participate in a variety of projects as an actress. 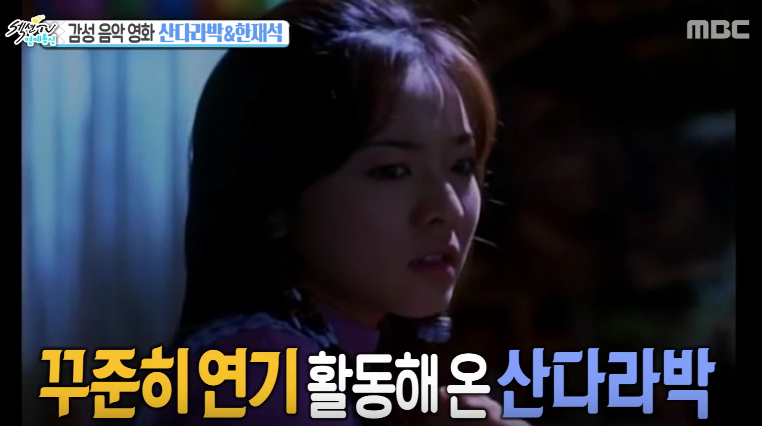 Meanwhile, Sandara Park’s new film “One Step” will premiere on April 6. Check out the trailer here!

Sandara Park
Section TV
One Step
How does this article make you feel?