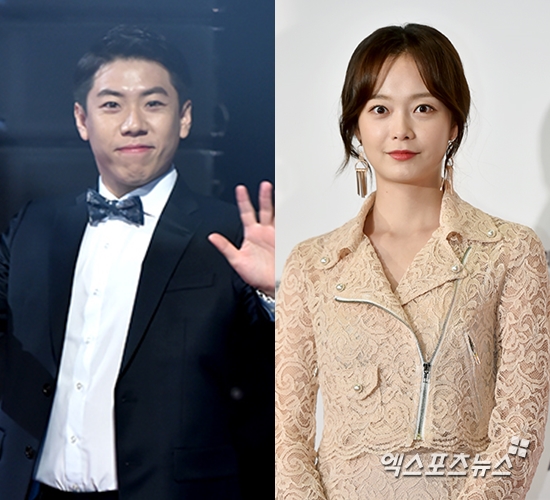 Comedian Yang Se Chan and actress Jun So Min will be joining the main cast of “Running Man”!

On April 3, a source from “Running Man” explained, “Yang Se Chan and Jun So Min will join ‘Running Man’ as ‘Running Mates.’ They will begin shooting today.”

This is yet another change for “Running Man,” which recently moved its airtime to 4:50 p.m.

Asked about the reasons for choosing the two celebrities, the source stated, “When they starred in our show as guests, they had good chemistry with the original members. Their episodes also gathered high viewer ratings, and that played a part in our decision.”

Jun So Min adapted to the show incredibly quickly when she made her appearance on the 343th episode, which aired on March 26. She will join Song Ji Hyo as the only other female member of the main cast, and many are curious about the “womance” they will be showing viewers.

jun so min
Running Man
Yang Se Chan
XPN
How does this article make you feel?