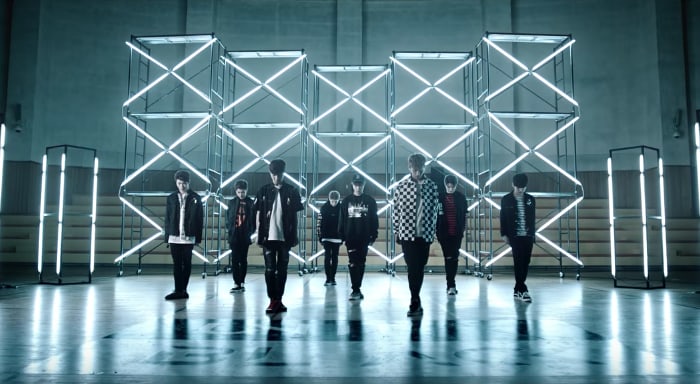 Unit Black has now released a music video teaser for their title song “Steal Your Heart.”

The track is a moombahton song that combines tropical and future bass sounds. It talks about the complicated feelings of a man who wants to steal the heart of a woman who is hurt by love.

BOYS24’s first unit, Unit Black, has unveiled their tracklist and more teasers! The unit will be dropping their title track “Steal Your Heart” on April 11 at 6 p.m. KST. 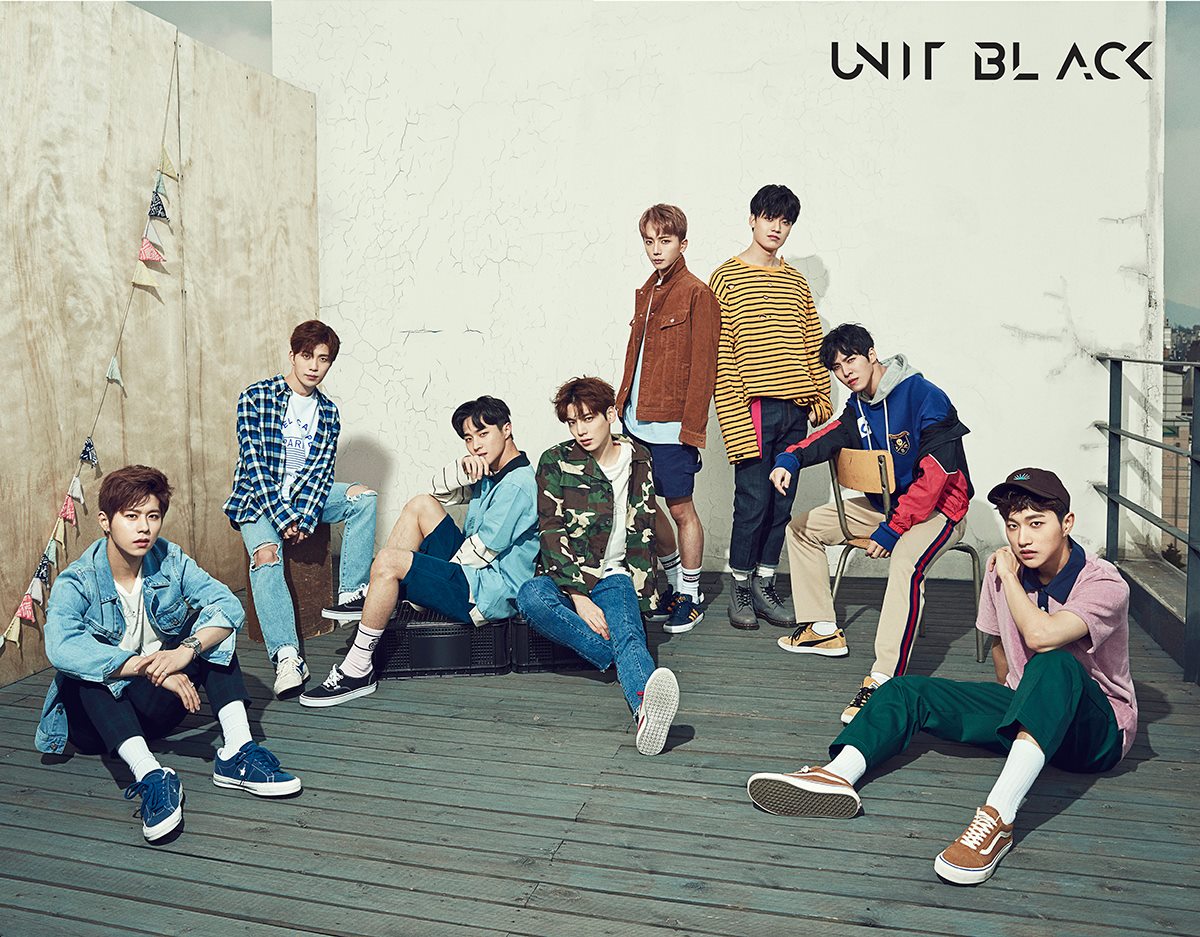 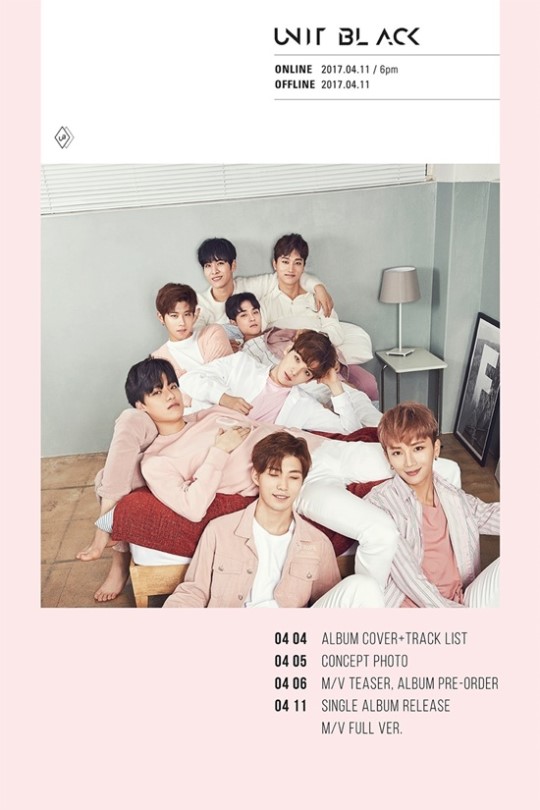 On April 3, BOYS24 posted a photo of the unit members looking bright and comfortable in white and pink. Along with the photo, they revealed a teaser schedule for their upcoming album.

They plan to release the album cover and track list on April 4, concept photos on April 5, and a music video teaser on April 6. The album and full music video will be released on April 11.

In addition, Unit Black was chosen as V Live’s rookie of the month, so they will be freely communicating with their fans through live broadcasts, performances, fan meets, and various other activities.

A source from BOYS24’s agency said, “They are working hard with lots of responsibility on their shoulders since they are representing BOYS24. We ask for lots of support and love, and please look forward to the content that will be revealed until their official debut.”

Are you excited to see Unit Black on stage?