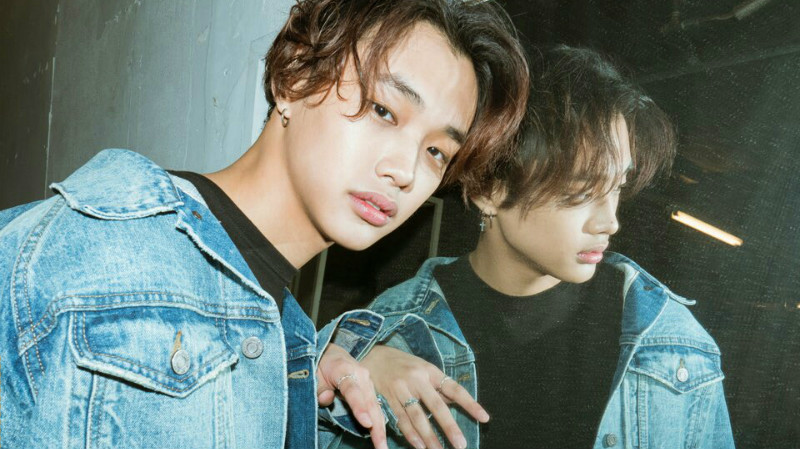 S.F.R Entertainment released a statement on April 3 and said, “We signed a contract with Jung Jin Hyeong on March 31. We found his unique musical style appealing and his visuals also suited what we were looking for. We believe he has a high potential to debut as a solo artist.”

Are you looking forward to this rookie’s debut?