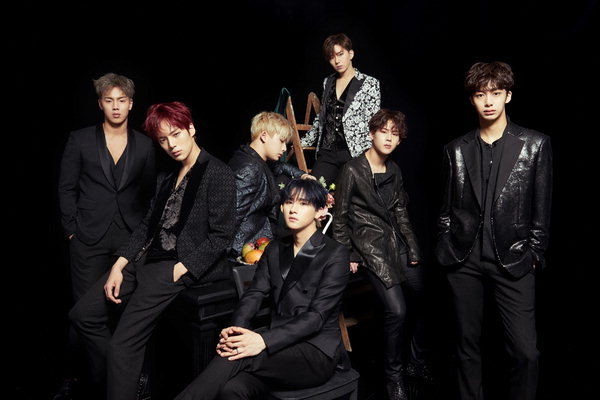 MONSTA X will soon be promoting in Japan!

Mercury Tokyo is a label created especially for MONSTA X’s Japanese debut by Universal Music. The name comes from a famous label called Mercury Records in Chicago, Illinois in 1945.

MONSTA X’s Japanese debut single will be “Hero,” which they promoted as part of their second mini-album in Korea last year.

MONSTA X will also release a Japanese version of “Stuck” at the same time as “Hero.” Their official Japanese debut date is set for May 17. On June 1, they will travel to ZEPP NAMBA in Osaka to hold a showcase event.