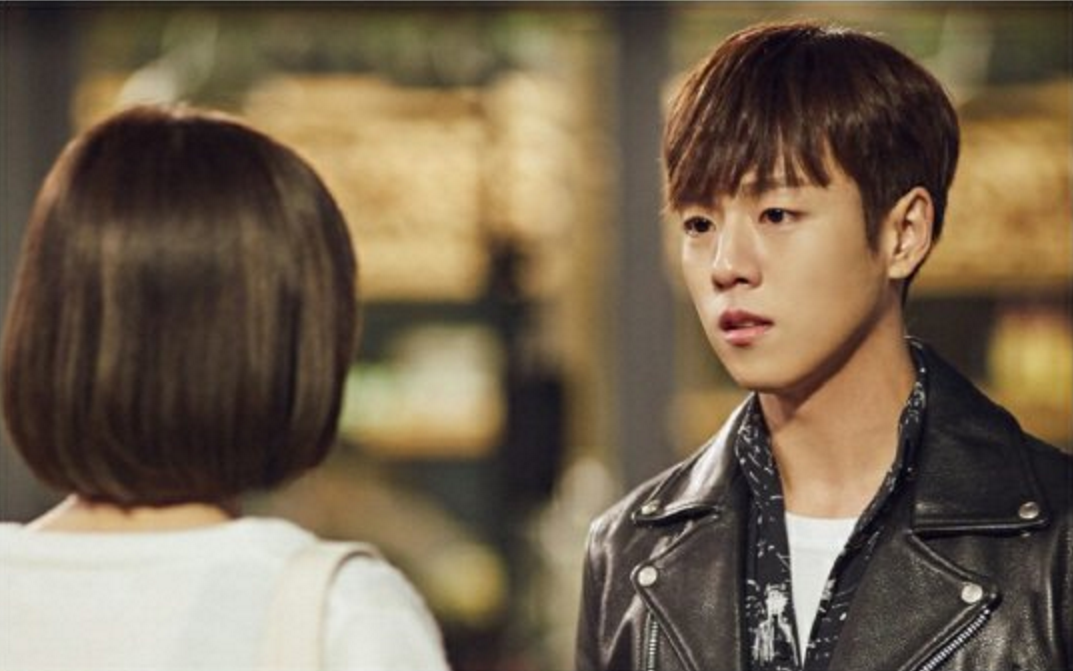 Lee Hyun Woo’s character development is reportedly on point in the upcoming episode “The Liar and His Lover!”

Ahead of the April 3 episode, the production staff of “The Liar and His Lover” released stills of Lee Hyun Woo looking upset as he faces off against Red Velvet’s Joy. 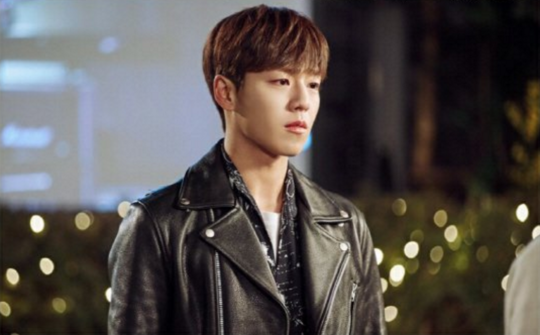 In the previous episode, Kang Han Kyul (Lee Hyun Woo) had lied about disliking girls who sing, hurting Yoon So Rim (Joy)’s feelings and losing the chance to produce her band.

The production staff stated, “After seeing how honest So Rim is, Han Kyul is gradually learning to be more honest himself. Also, the appearance of Chan Young will introduce some tension between So Rim and Han Kyul.”

“The Liar and His Lover” is a remake of a Japanese manga of the same name and tells the story of a high school girl who falls in love with a genius music producer, who is trying to keep his identity secret.

Lee Hyun Woo
The Liar and His Lover
How does this article make you feel?