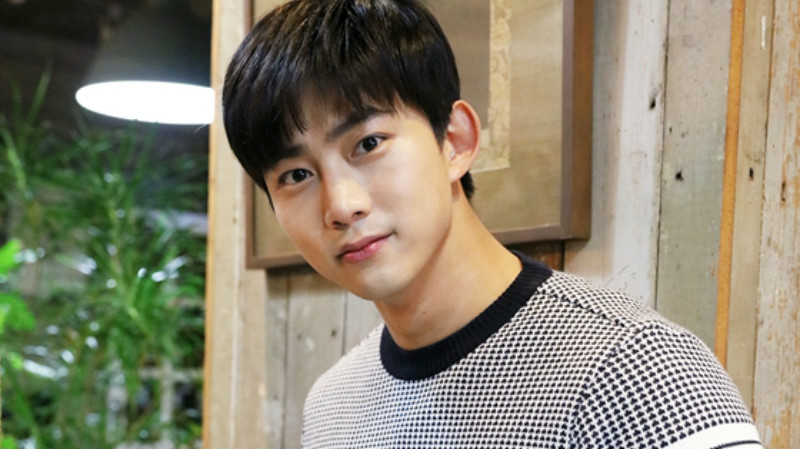 Recently, 2PM’s Ok Taecyeon sat down for an interview following the VIP premiere for his movie, “House Above Time.”

During the interview, he shared how his fellow members, Nichkhun and Wooyoung, reacted after seeing his movie for the first time. “Nichkhun told me that the movie reminded him of a scarier version of ‘Interstellar.’ I think he said that because both movies involve a theme about instinctive parental love,” said Taecyeon. “Wooyoung complimented me and told me that my acting had improved a lot,” he continued.

Taecyeon also commented on his relationship with the members of 2PM who act as well. “We don’t really talk about acting or share tips with one another. However, we always show our support for each other by sending food trucks to filming sites,” he said.

Nichkhun
Jang Wooyoung
Ok Taecyeon
House Above Time
How does this article make you feel?