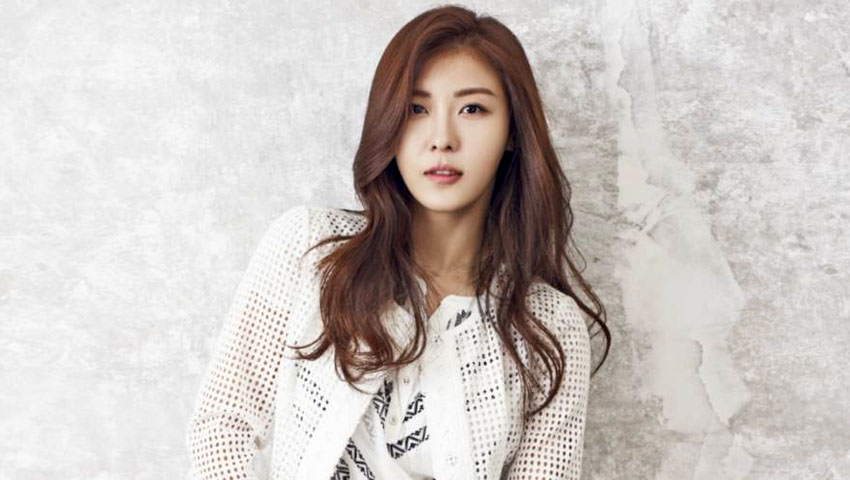 Actress Ha Ji Won is in talks to appear in an upcoming MBC drama!

A source from the actress’s agency revealed the news on March 3, stating that she had “received an offer to appear in ‘Hospital Ship (literal title)’ and is in the middle of reviewing it.” They also added that the drama is only one of the projects she is currently considering.

The drama will be written around a ship that provides medical services to island villages. According to reports, Ha Ji Won was offered the part of resident surgeon Song Eun Jae. If she accepts the offer, it will be her first in drama appearance in two years, her last being the 2015 SBS drama “The Time I’ve Loved You.”

“Hospital Ship” will be produced by “Start Again” producer Park Jae Bum and written by screenwriter Yoon Sun Joo, who previously worked on “Secret Door” and “Hwang Jin Yi.” It is currently scheduled to begin airing once “Ruler – Master of the Mask” concludes this July.

Are you excited for Ha Ji Won’s possible return to dramas?