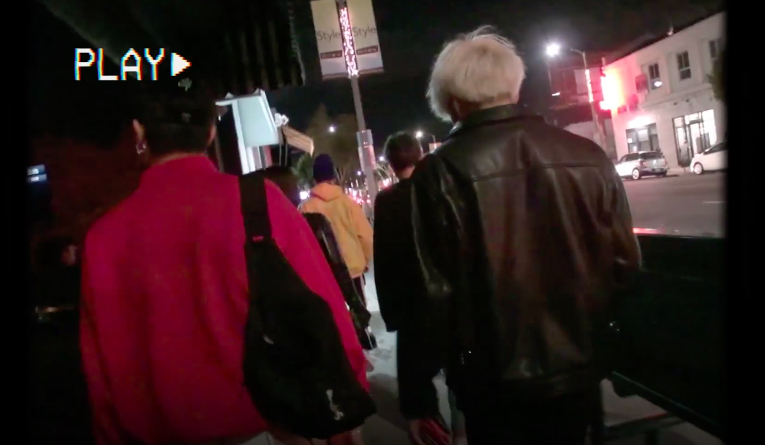 One day before their official comeback, WINNER released a surprise teaser video for their “V Countdown Live”!

On April 3 at 4:04 p.m., the teaser was posted on YG’s official social media. It contains behind-the-scenes footage from their music video shooting in the United States.

Last month, WINNER flew over to Los Angeles, California to film the music videos for their double title tracks “Really Really” and “Fool.” While they were professional and serious during the shooting, they brightened up the atmosphere with their jokes off camera.

On April 4 at 3 p.m. KST, which is one hour before the release of their new album, they will hold a “V Countdown Live” and share stories about their songs and music videos. As soon as the broadcast ends, their new tracks will go live, and WINNER will begin to promote actively through music shows and variety shows. They will start off their activities with performances on MBC’s “Music Core” and SBS’s “Inkigayo” on April 8 and 9, respectively.

Also check out their music video teasers for “Really Really” and “Fool” and a sneak peek at their dance practice for “Fool”!