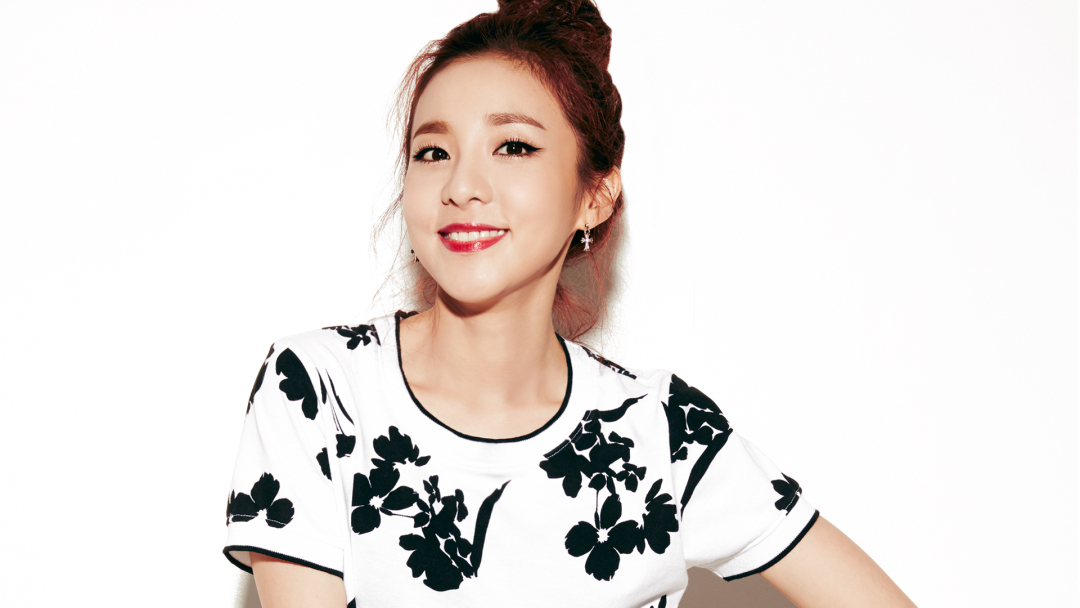 If you thought that the idols of YG kept things wild and crazy, you might want to think again!

During one part of the interview, she mentioned her close friendship with veteran girl group S.E.S., whom she recently met at a wedding.

“It’s common knowledge that I’m a huge Fin.K.L fan, but I recently became close with the members of S.E.S.,” she began, adding that being a friend of theirs is like a dream. “We don’t have much of an age difference, but they debuted much earlier, so I grew up watching them.”

At that point, Sandara Park admitted that she still gets a little nervous when she’s around them, which prompted the interviewer to ask if all of her label mates were that way. The idol agreed, revealing that they were all quite bashful.

“Except for BIGBANG’s Seungri, all of us are shy in front of strangers,” she explained with a laugh. “YG artists always stand together in our own corner. But I’m trying to put in the effort to change, and I’m seeing a whole world I didn’t know [back when I was shy]. I’m getting to know some SM artists. It’s awesome.”

Meanwhile, Sandara Park will appear in her first leading role for “One Step,” the South Korea remake of “Begin Again.” The film, which costars actor Han Jae Suk, is set to premiere on April 6.