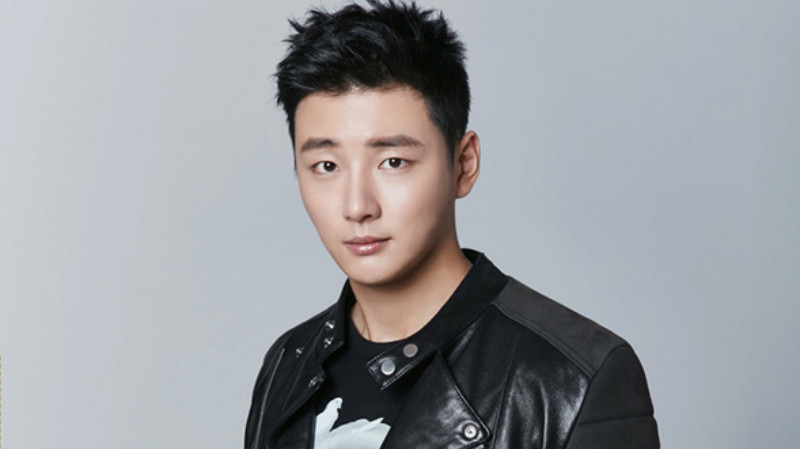 Yoon Shi Yoon Reveals The Secret To His Youthful Appearance, And More

When asked how he maintains his youthful appearance, the 30 year-old actor answered, “I never change the salon I go to. I like to keep things just the way they are. I think that’s the secret.”

Following this, the actor commented on his style and said, “I don’t pay attention to fashion trends at all and rarely change what’s in my wardrobe. Sometimes, I can’t even tell what year my pictures are from because the clothes I wear now are the same as the clothes I wore then. Because of this, I have to rely on my stylist even outside of filming.”

The actor also showed his humble side and professional mindset. “I think that fashion is something I need to work on. In acting, there is a possibility that I will have to play a character who is very stylish. I don’t want to be awkward if a situation like this arises,” he said.

Yoon Shi Yoon was also asked to describe his ideal type, to which he responded, “I like women who are feminine but also strong and independent.”

Lastly, Yoon Shi Yoon talked about his casting in KBS 2TV’s “Greatest One Shot,” and said that he will be playing a pop star in the upcoming drama.