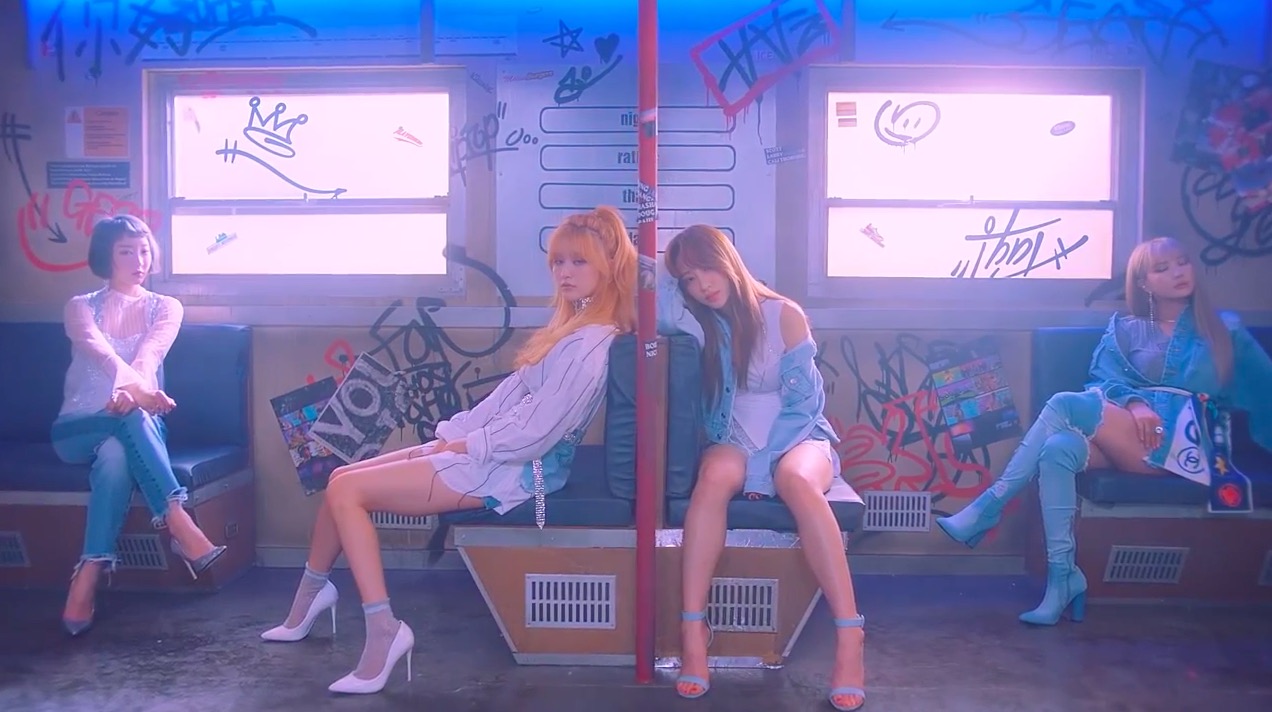 Watch: EXID Longs For The Night In “Night Rather Than Day” MV Teaser

EXID has shared their first official look at the music video for their new title track!

On April 4 at midnight KST, the group dropped their teaser video for “Night Rather than Day,” which was written by member LE and Shinsadong Tiger and is the title track off their new mini album “Eclipse.” The video features the members struggling through the grind of their daily commute as they long for nighttime, before finally being able to enjoy themselves at night.

Hani also recently gifted fans with a spoiler from the video via Instagram! EXID’s new mini album “Eclipse” is due out on April 10.