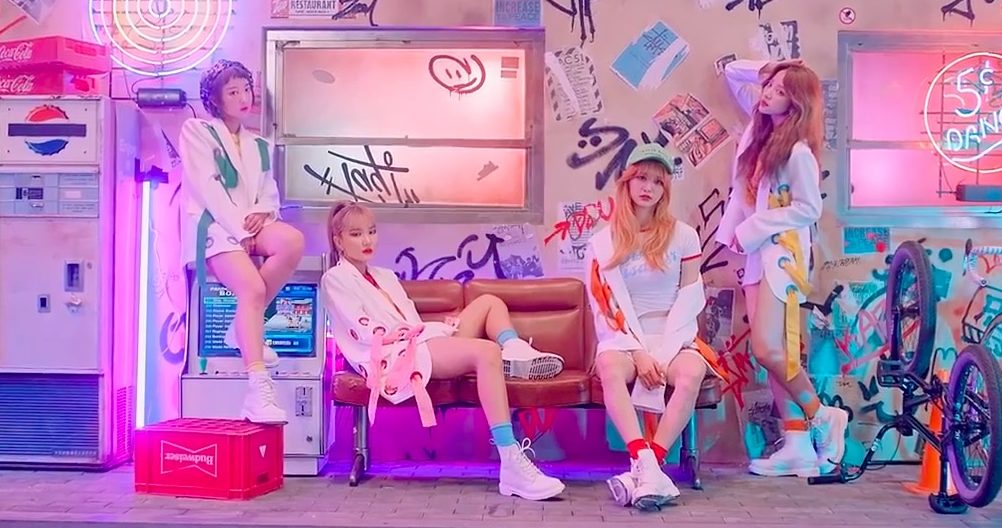 The members of EXID discussed the heartfelt meaning behind the title of their third mini album “Eclipse.”

On April 3, EXID gave some spoilers for their upcoming comeback through a live broadcast on 1theK’s official Facebook channel.

When asked about Solji’s absence, LE explained, “The [English name of our mini album] ‘Eclipse’ means a lunar eclipse. EXID temporarily has four members because Solji is focusing on recovering her health. The moon is slightly covered right now due to this lunar eclipse, but we will soon return as a full moon [with all five members].” 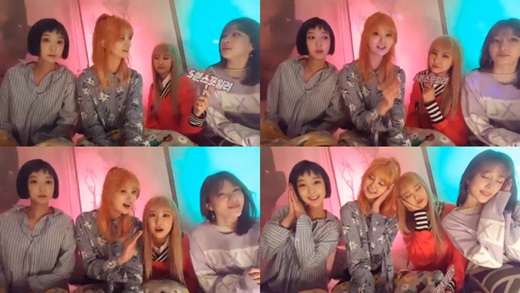 Hani continued, “Most of our album tracks have been introduced, but our last song ‘Velvet’ is veiled in mystery. The reason will be revealed soon.”

EXID’s new mini album “Eclipse” will be dropping on April 10. You can check out a teaser video for their upcoming “Night Rather than Day” MV here!