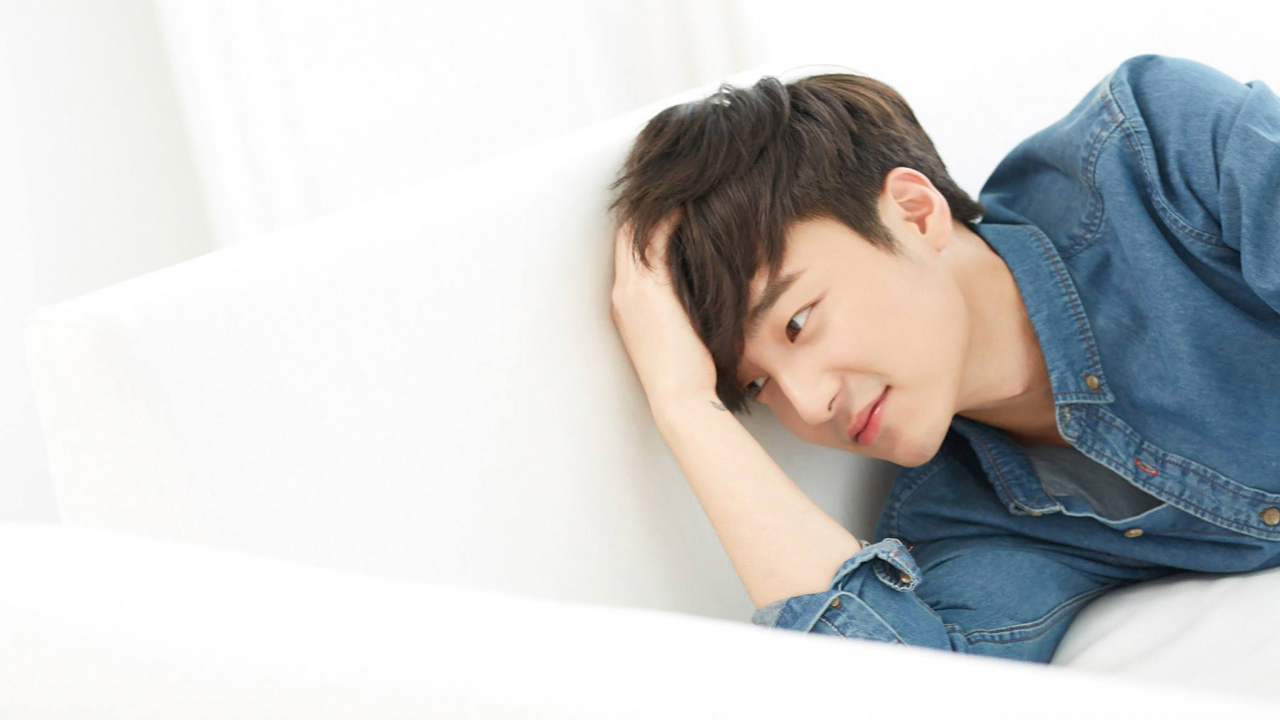 On the April 3 broadcast of JTBC’s “Please Take Care of My Refrigerator,” singer Roy Kim was asked when his comeback would be, to which he replied, “I’m thinking early May at this point.”

Kim Sung Joo said, “We heard that it would be in April though?” Roy Kim responded, “At the end of April… Someone really powerful will be [making their comeback],” causing laughter on set. CNBLUE’s Jung Yong Hwa, who also made a guest appearance alongside Roy Kim, asked if that someone is singer IU, to which Roy Kim truthfully answered, “Yes, that’s correct.”

Meanwhile, Roy Kim will be making his comeback in May, which will make this his first spring comeback since 2013 when he released his hit track “Bom Bom Bom.” Plus, Roy Kim’s management agency released an official statement regarding the lawsuit surrounding “Bom Bom Bom.”

IU
Roy Kim
Please Take Care of My Refrigerator
How does this article make you feel?