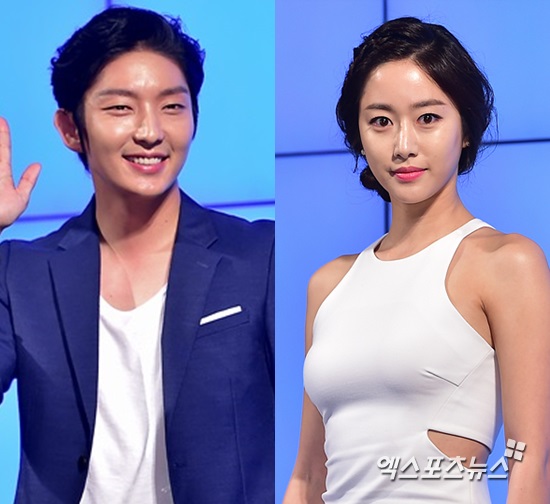 On April 4, their agency Namoo Actors stated, “After hearing about the dating reports, we are currently checking with the actors. We will release a statement after confirming.”

One media source reported that Lee Joon Gi and Jeon Hye Bin have made their relationship apparent multiple times by meeting and going on dates. According the report, Lee Joon Gi has been dating Jeon Hye Bin for two years so far.