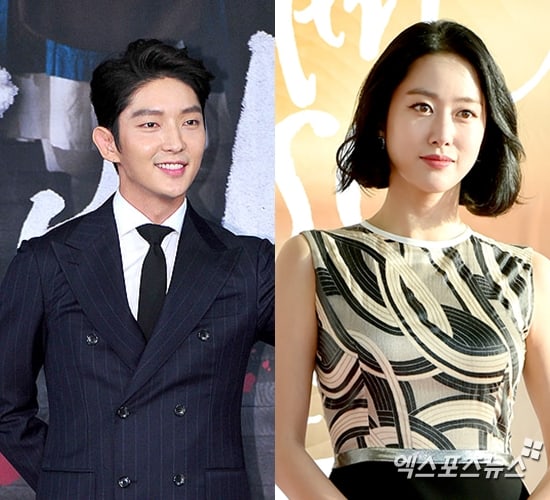 On April 4, their agency stated, “Lee Joon Gi and Jeon Hye Bin met as colleagues through a drama in 2014, and when the first dating rumor report was released, they were good friends at the time. However, the two progressed into a dating relationship sometime during the beginning of 2016.”

The agency continued, saying, “They had a lot of similarities as friends and became interested in each other, but they spent a long time confirming those feelings, which is why they are carefully dating. Please look upon these two actors fondly as they continue their activities.”

Meanwhile, one media report previously stated that the two actors were dating for two years, which led their agency to contact the actors to confirm the news.