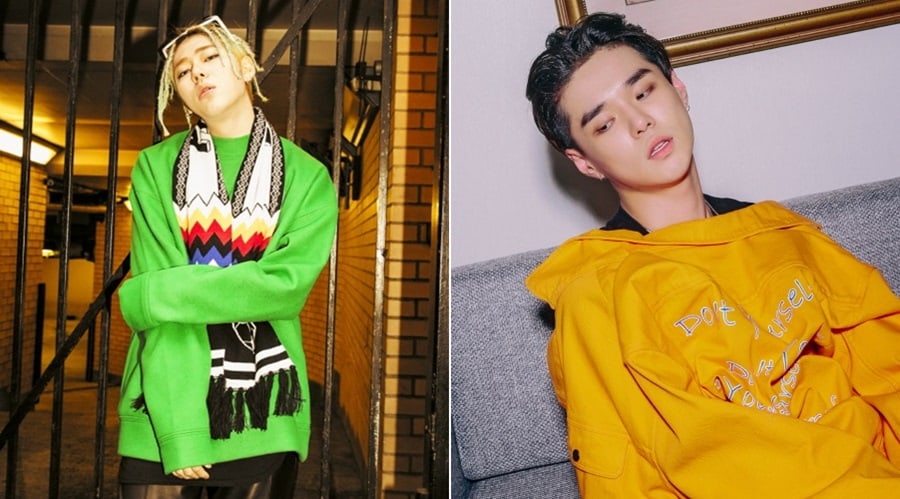 Block B’s Zico and Dean have been confirmed to appear on the sixth season of “Show Me the Money” as producers!

On April 5, Mnet explained, “Zico and Dean will be appearing on We are expecting a unique style of music from Zico and Dean.”

Zico appeared on the show’s fourth season and received positive reactions for the music he produced. Regarding the upcoming season, he said, “There are already lots of contestants I’m looking forward to. I’m very happy to have to chance to give good songs to the contestants and professional rappers on the show. I will do my best to create even better music than I did in season four.”

On the other hand, this is Dean’s first appearance on the show, and he said, “I hope to see many artists who know their own minds. I’m looking forward to the show because I think it’ll be a fun experience for me as well. Moving further from hip hop, I want to show a more alternative style of music. I will look for a rapper who is unique and skilled and playing with the beat.”

Meanwhile, “Show Me the Money” season six is recruiting rapper contestants from March 6 to April 16. This season, they are holding preliminaries in Los Angeles and New York as well. The show is set to air mid-2017.

Dean
Block B
Zico
Show Me the Money
How does this article make you feel?