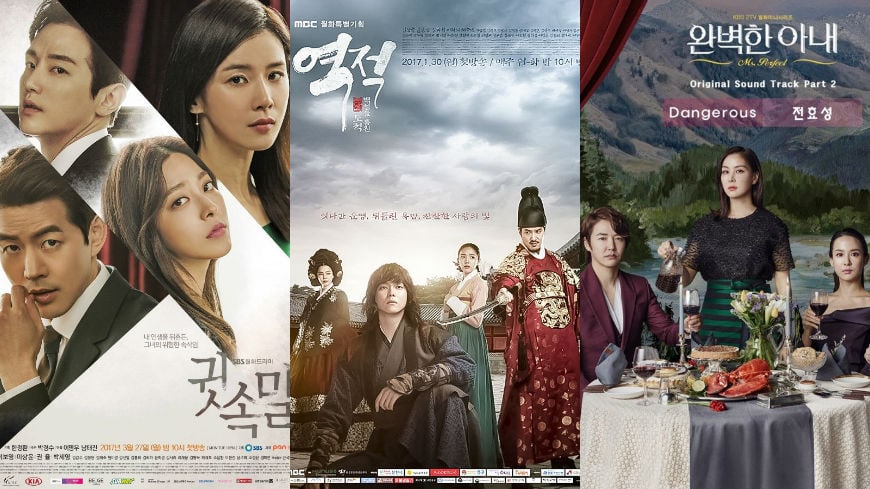 SBS’s “Whisper” is on a roll in terms of viewership ratings!

Which Monday-Tuesday drama are you currently watching?

Whisper
Rebel: Thief Who Stole the People
Perfect Wife
How does this article make you feel?