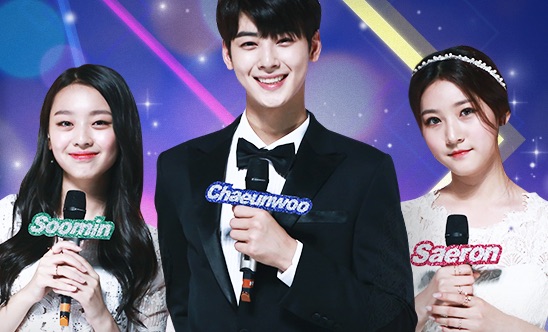 “Music Core” is reviving their ranking system to have winners on the show.

On April 5, MBC’s “Music Core” stated, “We are planning to revive the ranking system once more. The existing HOT3 feature will be gone, and we will be starting [the new system] on April 22.”

They continued, saying, “Having the rankings will revitalize the harsh competition and can instill more vitality, which is a plus. However, since we are reorganizing the program, we want to take time to fully discuss and consider everything before starting. We are especially going to discuss how to reorganize things so that our counting system is more transparent.”

Meanwhile, “Music Core” decided to stop their ranking system on November 2015, when they decided to opt for the HOT3 feature instead. Kim Sae Ron, Lee Soo Min, and ASTRO’s Cha Eun Woo are the current MCs for the music show.

What do you think of the upcoming change?