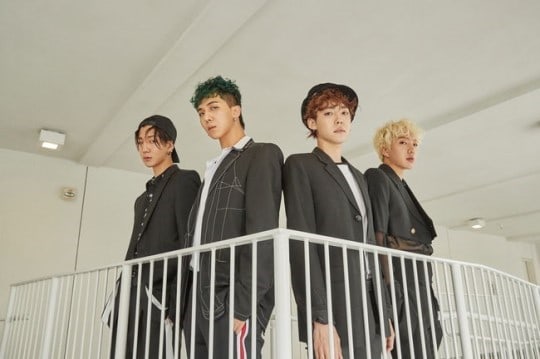 WINNER is back with new album “Fate Number For,” and they’ve waited a long time for this moment.

At an interview, they revealed their thoughts on the departure of Nam Tae Hyun, saying, “We can feel his absence, and so can our fans. To make up for that, we tried to raise the quality of our songs. We felt insecure, but we all worked hard to become better artists. We’re confident now. Rather than feeling pressured about how well we do on the charts, we want to enjoy our promotions this time.” 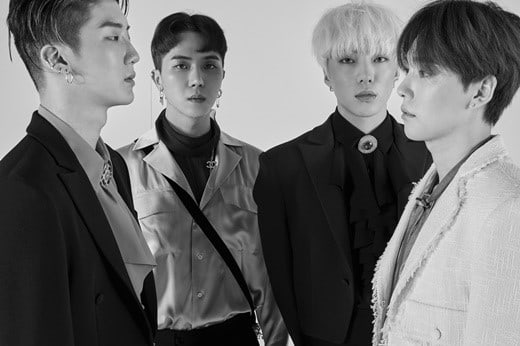 Their comeback track “Really Really” is different from what people are used to seeing from WINNER. While their previous songs like “Empty” mostly gave off a gloomy vibe, “Really Really” is an upbeat track with elements of tropical house.

“We weren’t able to show our bright sides yet, so we wanted to let people feel our youthful energy while we’re young,” they explained, and continued, “We made two songs while preparing for this album. ‘Really Really’ was the first one we made, and then we wrote ‘Fool.’ Both got really good reviews from both our members and our agency (YG Entertainment). Everything happened at lightning speed.” 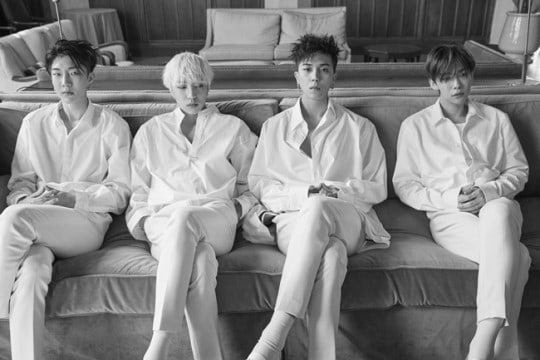 WINNER’s new track also provides us with the chance to see their dance moves. Before their debut, they had proven their dance skills through survival program “WIN,” but after their debut, they had no opportunity to showcase those moves. They revealed, “Through ‘Really Really,’ you’ll be able to see us dance freely. At the end, there’s a fully synchronized choreography as well, so look forward to it.”

The name of their new album is “Fate Number For,” and “For” is a homophone for the number four. they explained, “It’s a play on words. You could say four is a fated number because we are four members now. You can also take the word ‘for’ at face value and have it mean things like ‘for us,’ ‘for the fans,’ and ‘for the four-member structure.’ You can interpret it in many ways.”