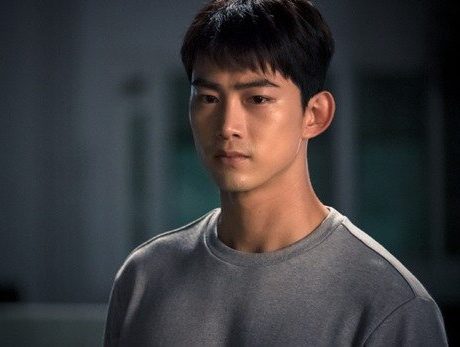 Singer-turned-actor 2PM’s Taecyeon is considering a role in the upcoming OCN drama “Save Me” (tentative title).

On April 5, a source from his agency JYP Entertainment stated, “He’s positively considering to appear in the drama ‘Save Me.'”

OCN’s “Save Me” is an upcoming pseudo-thriller drama about a group of unemployed young men who come across a woman’s cry for help and don’t ignore it. If he accepts the offer, Taecyeon will be starring as the male lead who tries to save the woman.

Meanwhile, “Save Me” is set to air after OCN’s upcoming drama “Duel.”

Do you think Taecyeon should accept the offer?

Taecyeon
How does this article make you feel?