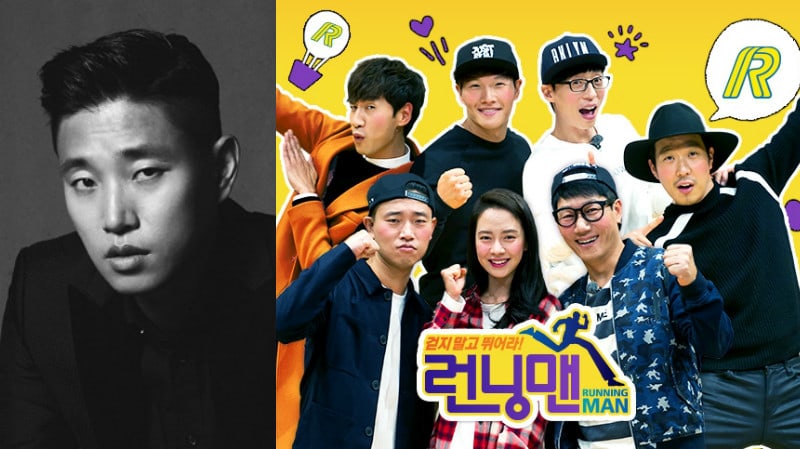 It was revealed on April 5 that Leessang’s Gary had gotten married in secret, and it looks like not even the members of “Running Man” knew about it!

Sources from “Running Man” stated, “No one knew about Gary’s marriage. [Everyone] was shocked to hear the news.”

A source close to Gary explained, “I had no idea. I was very surprised to see the post on his social media account. He hadn’t told any of his close acquaintances and staff about his relationship, let alone his marriage,” while another source revealed, “Many of his celebrity friends seem to have been shocked as well. They say they had no idea.”

This was news to even his agency. A source from his agency said, “We did not know about Gary’s marriage. We were notified right before [he uploaded the post]. We have nothing in particular to say as his agency, and the information on his Instagram post is all.”

Were you as surprised as everyone else was?

Gary
Leessang
Running Man
How does this article make you feel?