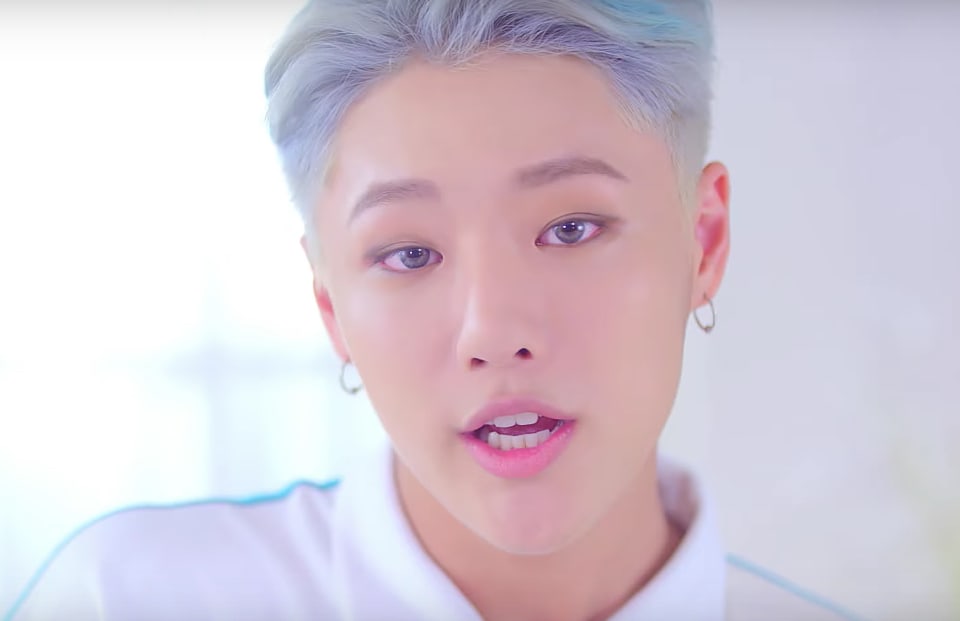 UNIQ’s Seungyeon, also known as Luizy, will most likely compete again on the upcoming sixth season of “Show Me The Money.”

It was reported on April 5 that Seungyeon submitted his application to become a contestant for the next season of the show. This will mark his return to the program after a year.

During the previous season of “Show Me the Money,” Seungyeon made it to the third round, where he was unable to defeat his opponent Flowsik in a one-on-one battle. Nevertheless, he managed to impress the producers with his rap skills, breaking the common stereotypes held against idol rappers. He even ended up releasing a collaborative track with Flowsik after getting eliminated from the show. 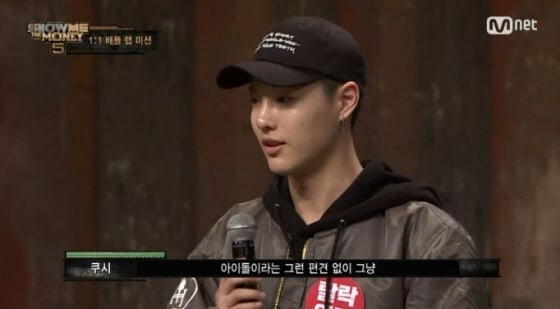 Since then, Seungyeon has been active as a lyricist, composer, and rapper. Last August, he released his single “Baby Ride” featuring BTOB’s Hyunsik.

Meanwhile, the sixth season of “Show Me The Money” has been making headlines for its impressive producers like Block B’s Zico and Dean, along with some confirmed participants like Teen Top’s Changjo and former “High School Rapper” contestant Jang Yong Joon.

UNIQ
Seungyeon
Show Me the Money
How does this article make you feel?