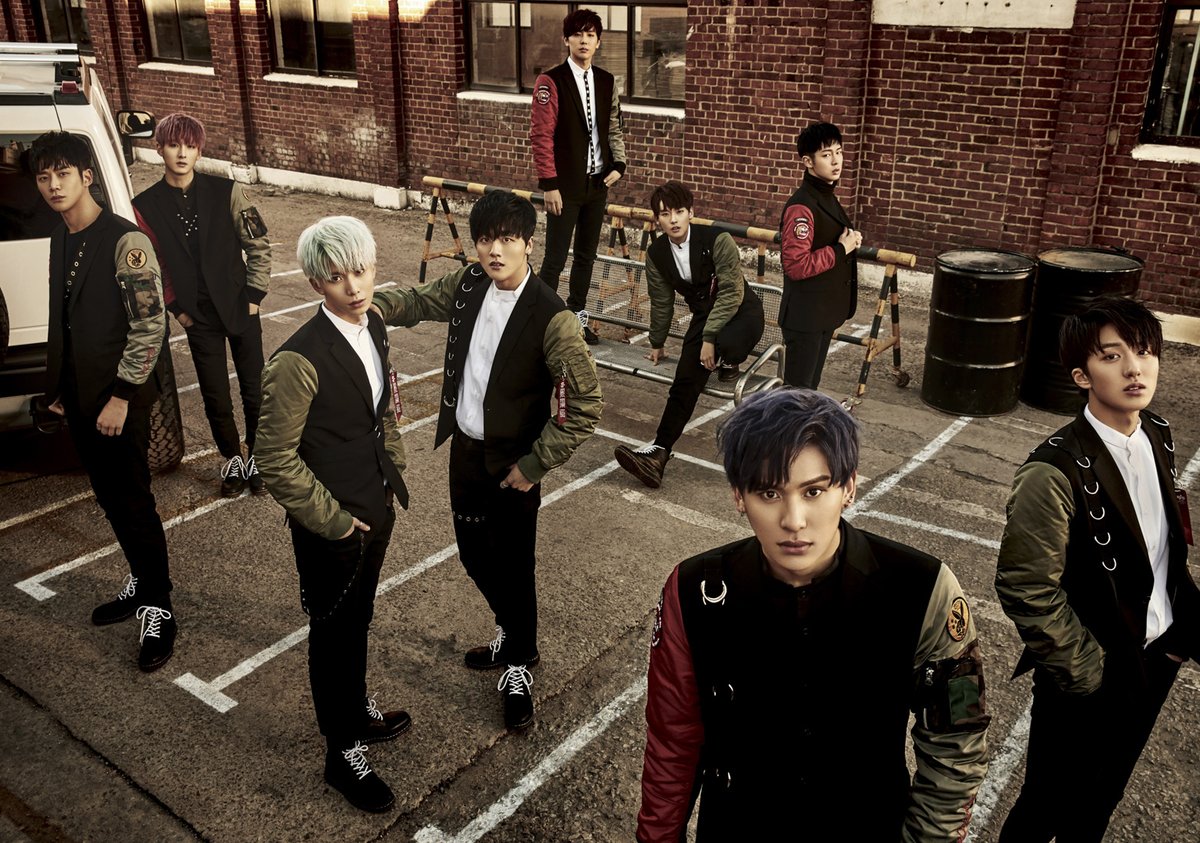 Earlier, it was reported that SF9 would be making a comeback in mid-April. Although the group’s management agency, FNC Entertainment, did not release an official statement confirming or denying the reports, it seems that fans can safely begin anticipating a comeback from the group in the near future. 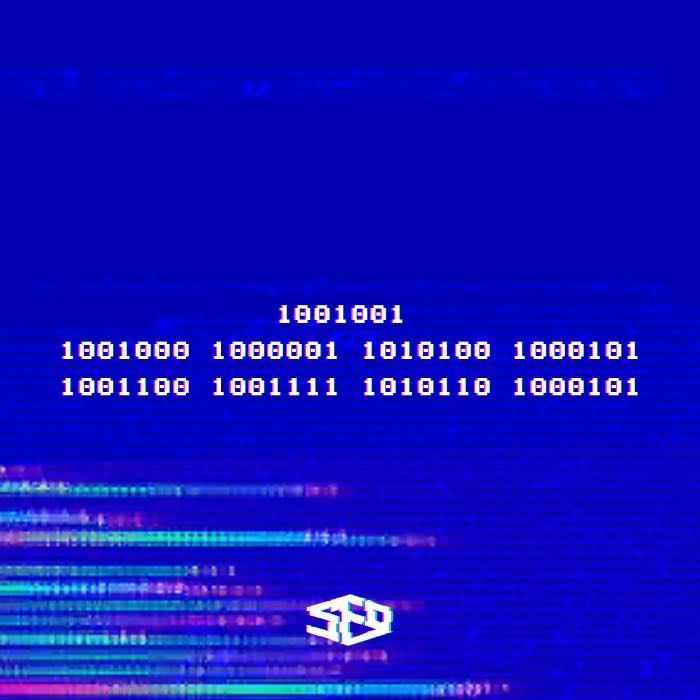 On April 5, SF9 released an image on their various social media accounts with a binary code message that says “I Hate Love.” The group ended promotions for their second title track “Roar” a mere two months ago, making this a very quick comeback for the group, who debuted in October of last year with “Fanfare.”

SF9 will also be making their official debut in Japan through a showcase on April 7, which sold out almost immediately.