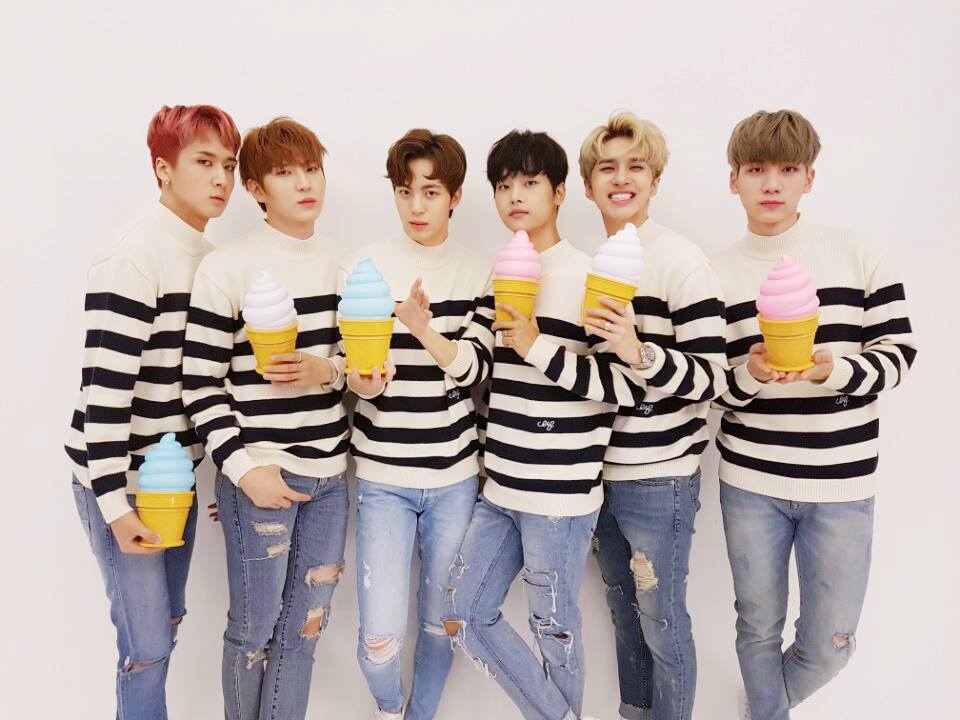 VIXX To Kick Off Comeback With Solo Concert For 5th Anniversary

VIXX is returning in May to celebrate their fifth debut anniversary!

On April 6, VIXX announced an upcoming solo concert and exhibition through their official social media. As of yet, nothing has been revealed about the exhibition besides its title, “VIXX V Festival.”

Meanwhile, their fourth solo concert “VIXX Live Fantasia – Daydream” (literal translation) will be held from May 12 to 14. At the concert, they will perform their comeback track for the first time before its release.