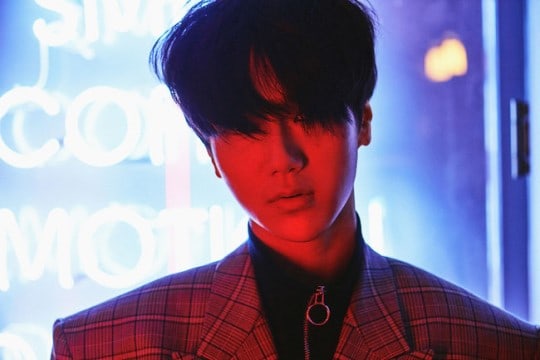 Yesung will return with his second solo album “Spring Falling” on April 18. It has been a full year since his previous solo album “Here I Am,” which was released last April. 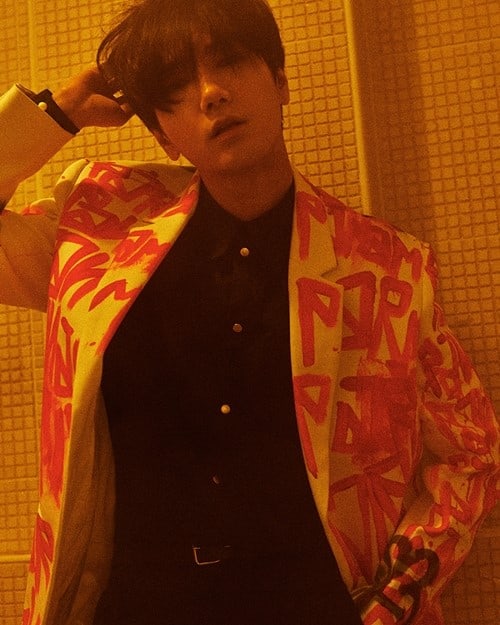 Ahead of the album’s release, he will pre-release a music video for “Hibernation” (literal translation), a medium tempo ballad track with a soothing melody. Its lyrics contain the sweet message of not wanting to leave one’s lover’s side because it is warmer than a cozy spring day. The music video will be released through his official homepage and various other channels on April 11 at noon KST.