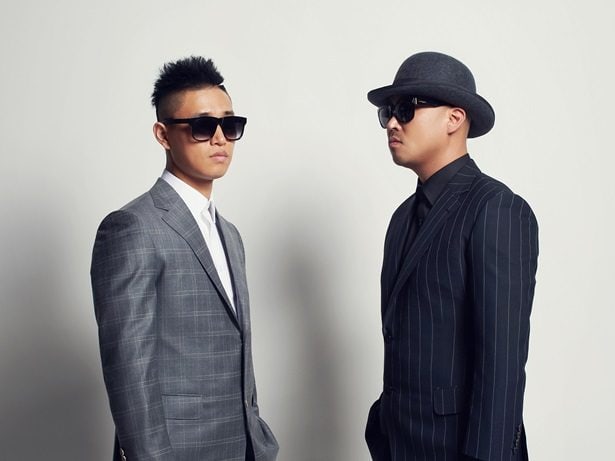 Leessang’s Gary And Gil Reported To Have Parted Ways

On April 6, a news outlet reported that Leessang’s Gil and Gary had parted ways after establishing their own labels. They claimed that as the two grew apart, the employees at Leessang Company all left the company as well.

In response to this, a source who previously worked at Leessang Company clarified, “The employees have left the company, but the company itself has not closed down. Leessang may continue to work together. I don’t know whether they’ve disbanded or not, and it’s not something I can say.”

For now, it appears that Gil and Gary will work separately through their individual labels Magic Mansion and Yangbans Nation.

Meanwhile, Gary recently made a sudden announcement about his marriage, and it was reported that none of the “Running Man” members had known about it.

Gary
Gil
Leessang
How does this article make you feel?