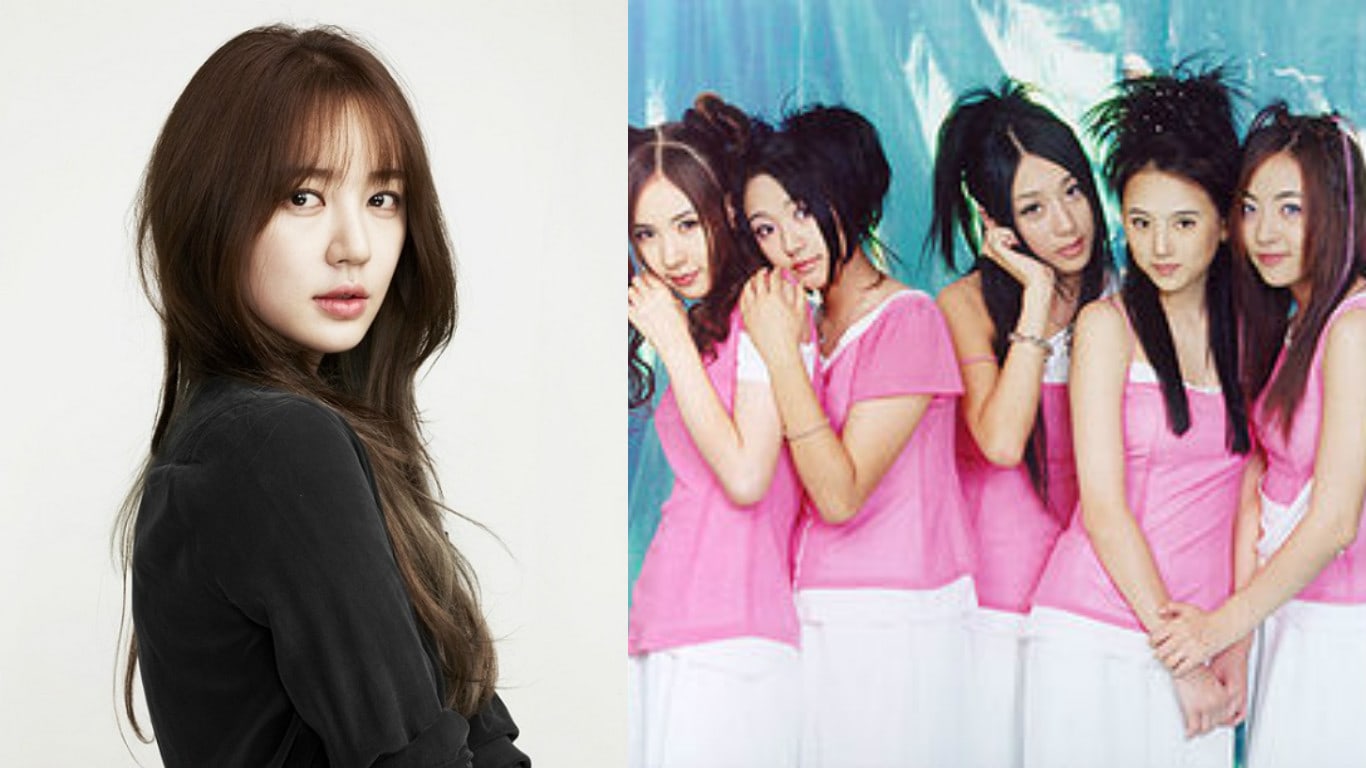 On March 6, Yoon Eun Hye and her agency responded to rumors that Baby VOX, the actress’ former girl group, would be reuniting for a special 20th anniversary concert.

A source from her agency, J Army Entertainment, reported, “The Baby VOX members meet regularly but we have not heard of any plans for a 20th anniversary concert. We do not think they have discussed their 20th anniversary at all, let alone plan a concert. We will confirm with the actress once again.”

Later the agency stated, “They have no plans for a reunion or promoting together again. They have talked about their 20th anniversary but their discussions must have been misinterpreted by the media.”

They added, “We have not yet decided anything [on Yoon Eun Hye’s return to the Korean entertainment industry]. We are working hard so that she may return with a domestic project as well as her work in China.”

Baby VOX debuted in 1997 with members Kim E-Z, Shim Eun Jin, Lee Hee Jin, Kan Mi Youn, and Yoon Eun Hye. In 2004 the original lineup went their separate ways after the release of their seventh album, “Ride West,” and in 2006 the group was officially disbanded.

Yoon Eun Hye
Baby V.O.X
How does this article make you feel?