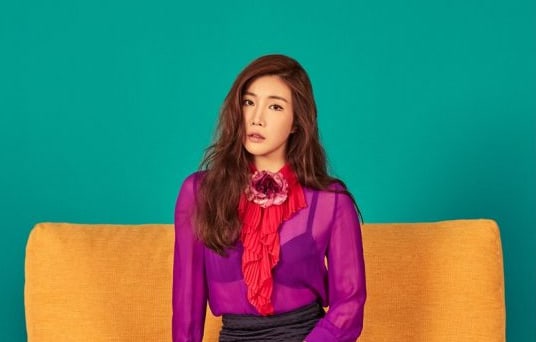 On April 6, a source from Davichi’s agency explained, “Lee Hae Ri is working on a solo album and plans for a mid-April release. We are in the final stages of deciding the release date.” If all goes as planned, she will be up against popular female solo artists like Girls’ Generation’s Taeyeon and IU.

Meanwhile, Lee Hae Ri is making a solo debut nine years after her debut as Davichi. Many are curious to see how her solo tracks will contrast with Davichi’s songs.

Davichi
Lee Hae Ri
How does this article make you feel?