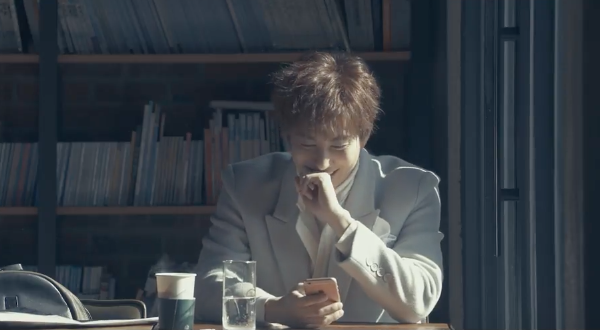 On April 6, the singer shared his thoughts to reporters who were near the Nonsan Army Training Center, saying, “I’ve enlisted into the army at the age of 31. I want to serve in the army well. That’s my only thought. Because everyone goes through it, I want to do well and return.”

Meanwhile, the singer has released his latest EP album “AM to PM 7-5-11-3” and has also released a music video for “Count On You.”

Check out the music video for “Count On You” below!

Kim Hyung Jun
How does this article make you feel?