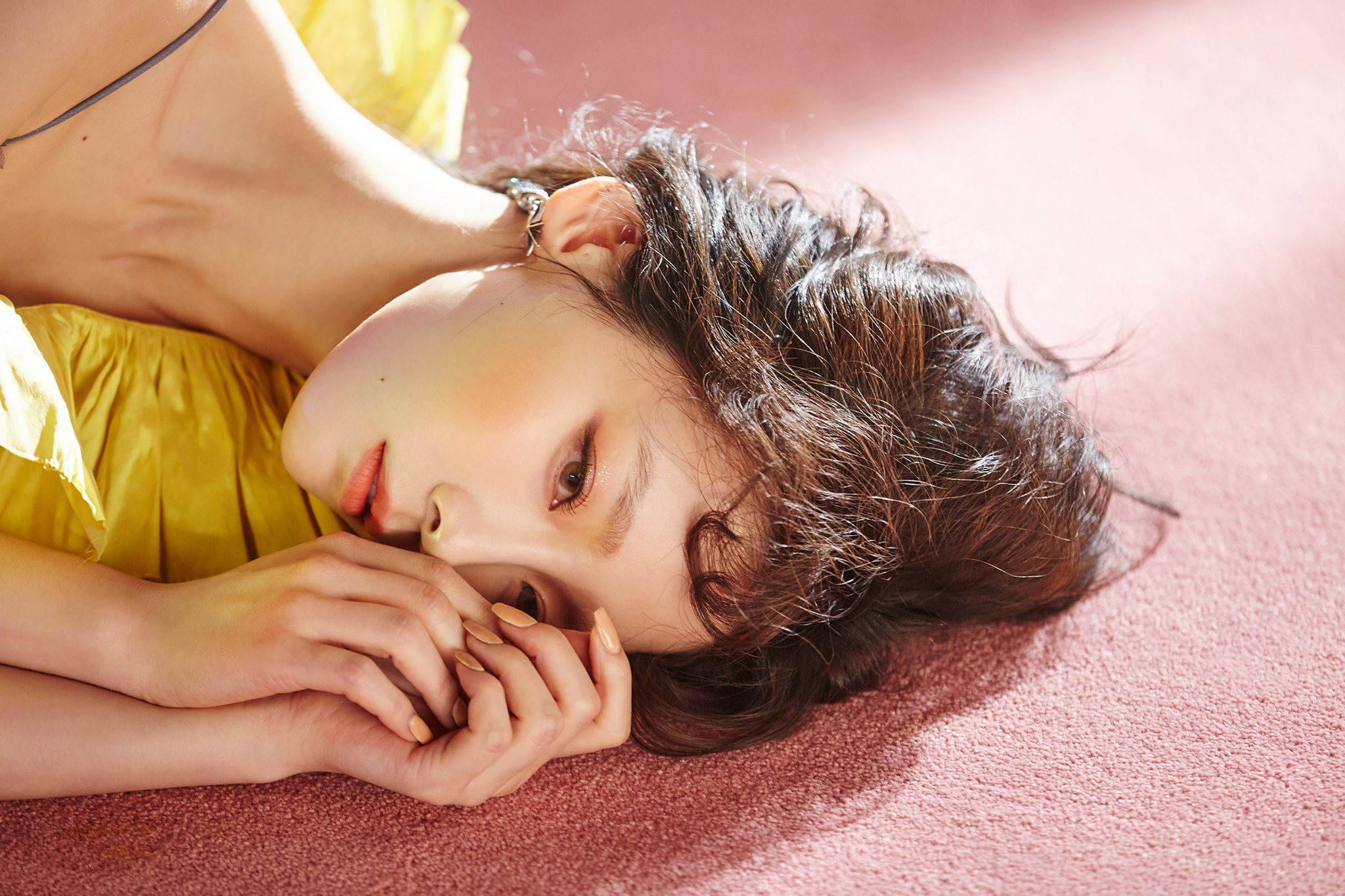 Although the photos show snippets of Taeyeon’s face and outfit, mysterious number and letter clues are hidden throughout the photos as well as block letters that appear to spell out “PERSONA.”

It is thought that the teasers are hinting at an upcoming solo concert for Taeyeon, with the number/letter codes referring to the dates of the concert (potentially in May).