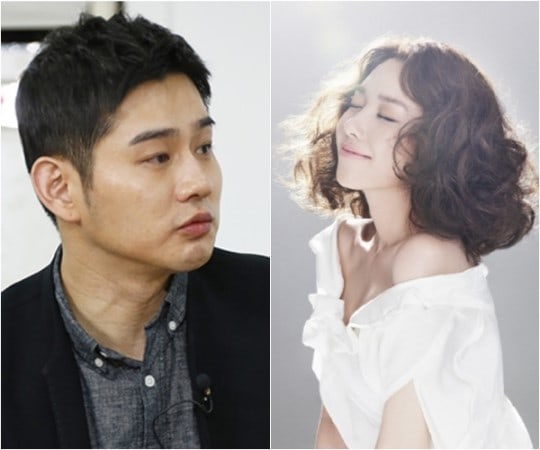 SM Entertainment vocal trainer and former Black Beat member Jang Jin Young has announced that he is getting married to actress Kang Hae In.

Jang Jin Young recently garnered attention for his looks and personality as one of the vocal trainers on “Sister’s Slam Dunk Season 2.”

On April 6, a source from Jang Jin Young’s agency, A-TOP Company, stated, “It is true that Jang Jin Young and Kang Hae In are getting married. The marriage had been decided before he appeared on ‘Sister’s Slam Dunk Season 2.’ This year will mark their 10th year together and they are planning to hold their wedding on October 21.”

A source from SM Entertainment also stated, “Jang Jin Young has been part of our family for a long time so we would also like to congratulate him on his marriage.”

Kang Hae In has previously appeared in the film “Hellcats” in the role of Ahn Sohee‘s friend Yoo Mi Ran and the film “You’re My Pet” alongside Kim Ha Neul and Jang Geun Suk.