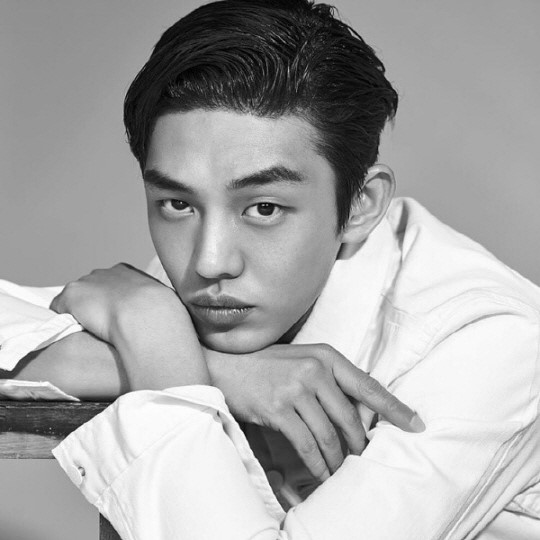 On April 6, a source from the MMA stated, “Other than the applicant who is under the Military Service Act, the details cannot be disclosed to the public. It is exactly as Yoo Ah In said yesterday. We will be notifying him in May.”

Yoo Ah In, who is currently being treated for a benign bone tumor, previously went through his fourth round of examinations last month for his future enlistment. Due to his injuries and the bone tumor diagnosis, he has not yet received any further instructions or results from his examination.

Meanwhile, the actor previously talked about his current health and his enlistment situation during a press conference for his upcoming tvN drama “Chicago Typewriter.”