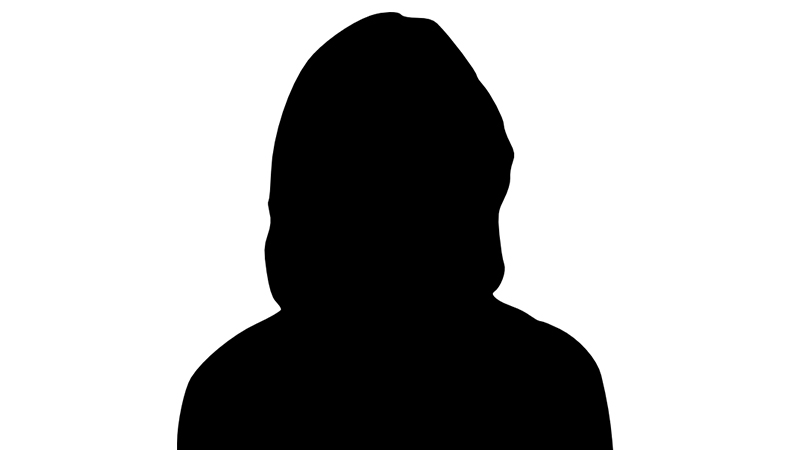 The former female idol who falsely accused former ZEST member Choigo of rape has been sentenced to jail.

The Seoul Central District Court’s decision was belatedly reported, as the court had announced in February that Ms. Son (26) was sentenced to two years in prison for her false accusation in June. According to previous reports, she was found to be a member of an idol group that is no longer active, and had previously dated the former ZEST member. 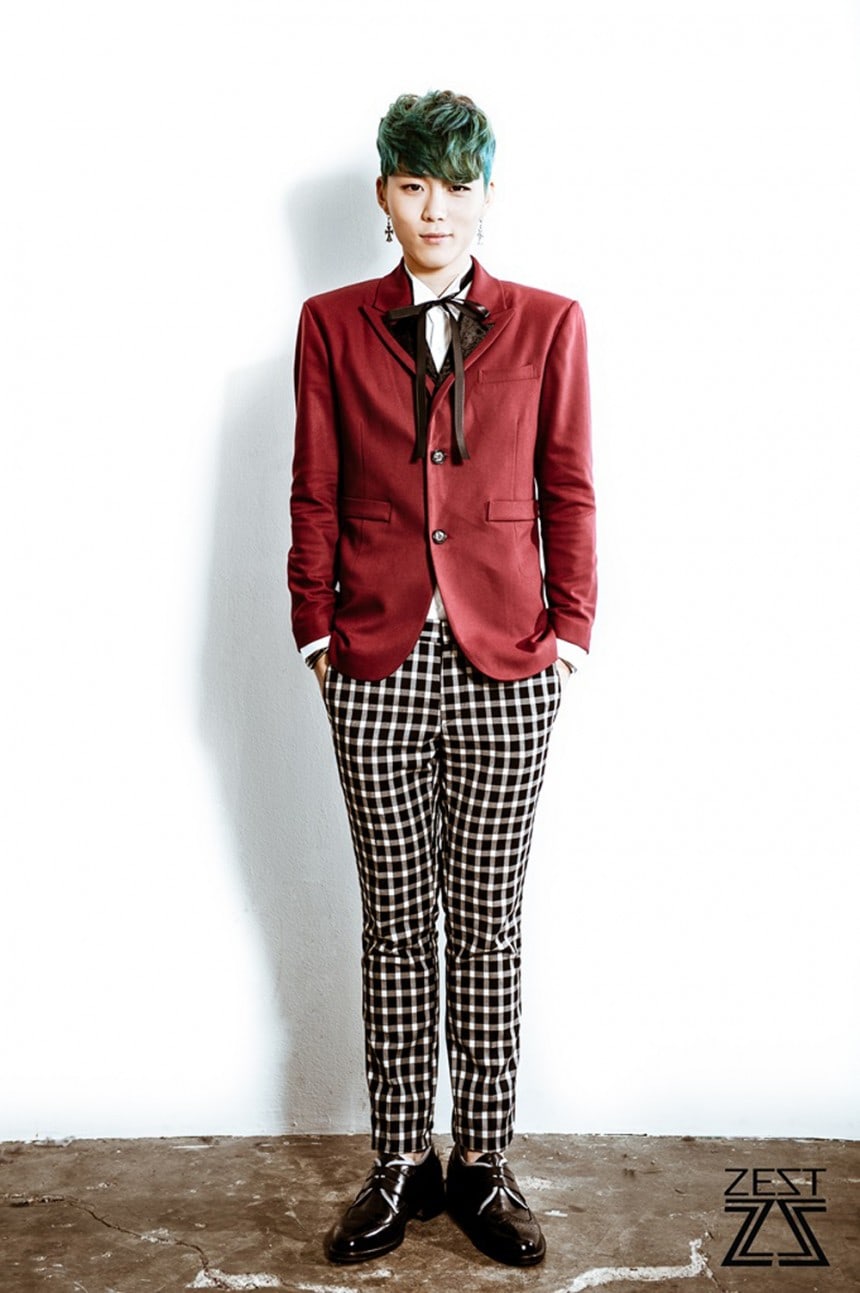 In the end, the court came to the conclusion that Choigo was innocent, and that he is suffering from material damages, image damages, and a suspension of broadcast activities. In January, the court ruled that Ms. Son and her friend Ms. Moon were to be on probation for libel under the Information and Communications Network Act. They were suspended for one year in June.

The case began in February of 2015, when Ms. Son had accused Choigo of rape by posting a message on her social media account that said, “A member from the rookie group ZEST showed interest in one girl, and after approaching her for sex, he completely cut off contact. When she said she would report him, he threatened her saying that he would disclose their relationship to the other members.” Her friend Ms. Moon also spread the message by posting, “He was infamous for having problems with women even when he was in school.”

Ms. Son then sued Choigo for sexual assault, and afterwards, Choigo was cleared of suspicion by the court.

Meanwhile, Choigo left the group ZEST back in 2015.

ZEST
Choigo
How does this article make you feel?