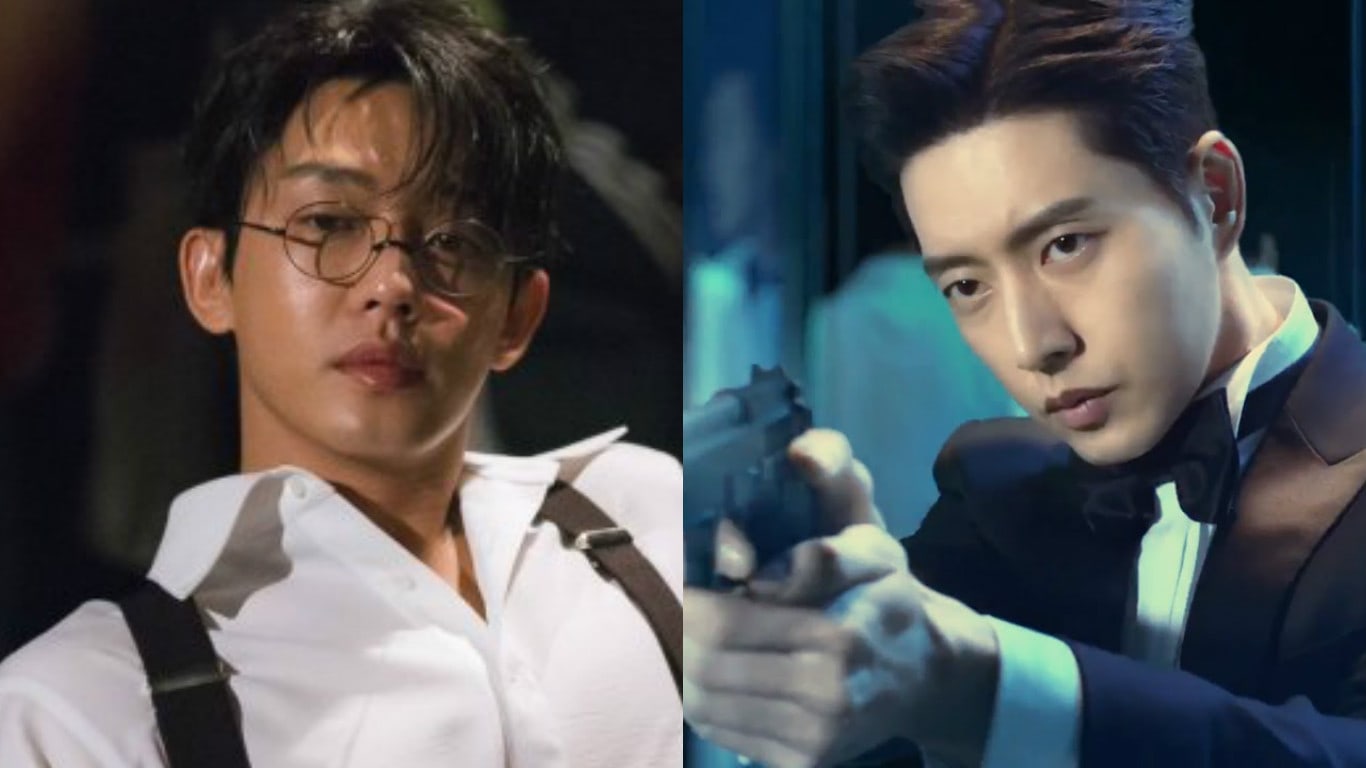 As the temperature soars and the tail end of winter leaves its last trail of cold, we are left with a wistful feeling and a sense of renewal for Spring. In K-dramaland, this means entirely new concepts: mystery, sci-fi, rom-com, action, and everything in between under the sun. So whether you’re watching cherry blossoms bloom or simply drinking a cherry blossom-themed frappe, here’s a list of exciting dramas to watch to fit the bright, fragrant, and cheery mood of Spring. 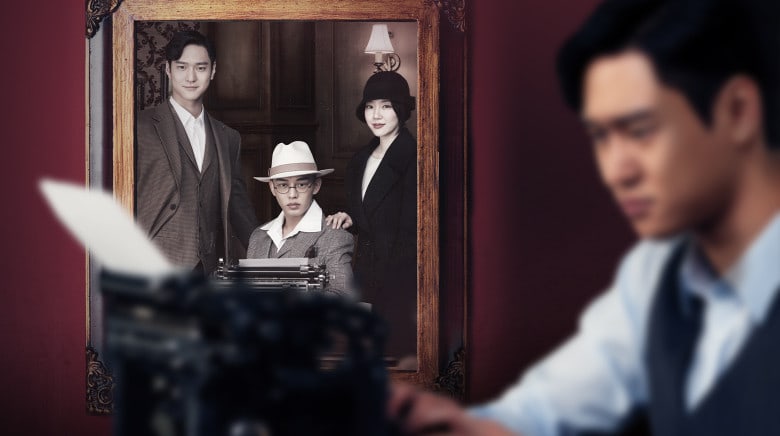 The more you hate, the more you love, as they say, and this may or may not happen when an anti-fan gets together with a popular star. “Chicago Typewriter” is an inventive version of this plot line, which stars Yoo Ah In (Han Se Joo), a famous yet stuck-up and egotistical novel wrwiter who finally meets his match in an anti-fan named Jeon Seol (played by Im Soo Jung), a book lover who gets caught up in Se Joo’s troubles.

What makes this drama intriguing is the handsome, mysterious character Yoo Jin Oh (Go Kyung Pyo), a talented ghostwriter who helps Se Joo get out of his writer’s block rut. When they touch an old typewriter, it brings all of the characters together in some kind of supernatural phenomenon and transports them back and forth between modern time and the 1930s, the era of the Japanese occupation of Korea. How will their past lives affect the present, and vice versa? Will Se Joo be able to get his groove back to write a story that will win Jeon Seol’s heart? 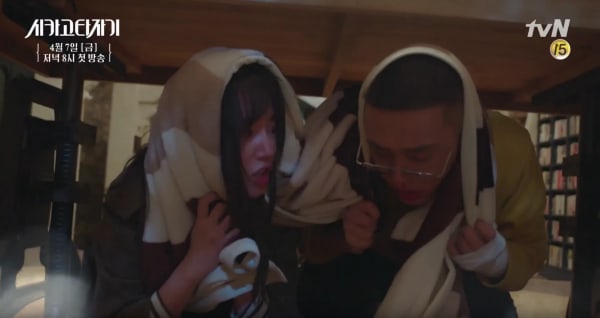 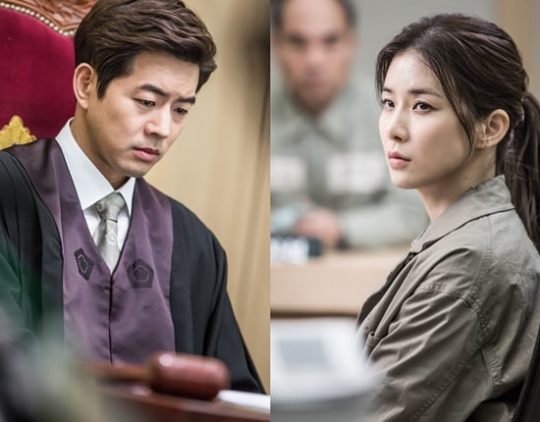 If you’re looking for an intellectual crime and mystery drama to wake you up from your winter slumber, “Whisper” just might be the one for you. Big name stars Lee Bo Young (Shin Young Joo) and Lee Sang Yoon (Lee Dong Joon) are more than enough reasons to watch this drama, but the thriller-revenge plot will keep you hanging onto your seat.

Police detective Shin Young Joo’s life turns upside down when her father is framed for murder and sent to prison for 15 years. Meanwhile, it is Lee Dong Joon, a judge, who was forced to rule Shin Young’s father as guilty. The story unfolds many years later as the former detective goes in search for justice and she and the other characters become pawns of the rich and powerful who are driven by greed. Read our first episode review and sneak peek here. 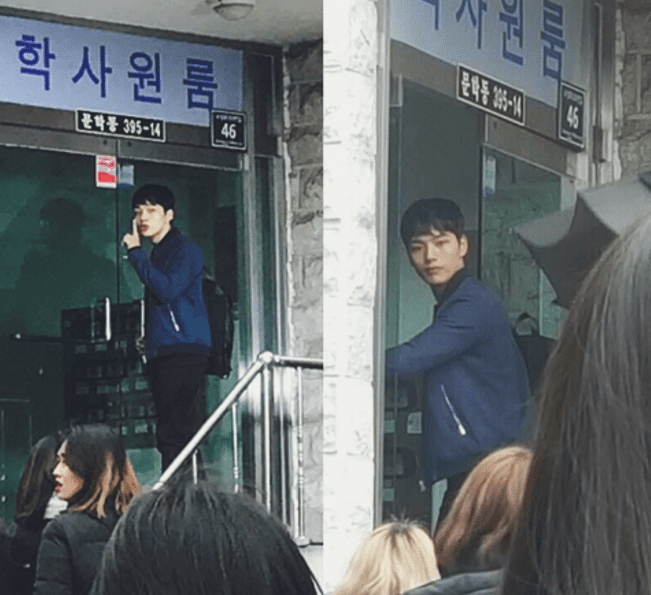 Time traveling and futuristic themes are quite dominant in Korean dramas these days, with dramas like “Tomorrow With You” and “Signal.” The trend continues with “Circle,” but with tvN being well-known for innovative storytelling, this new drama is expected to be promising, especially with award-winning actor Yeo Jin Goo in the lead role.

The story is a fast-paced sci-fi chase that involves aliens. Yes, you read that right. It involves two settings: one in present-day Korea and another in the year 2037. Kim Woo Jin (Yeo Jin Goo) plays a bright college student whose twin brother is involved with a series of deaths. Han Jung Yeon (played by Gong Seung Yeon), considered the “goddess of engineering” for her beauty, is also an ordinary college student whose best friend suddenly commits suicide. Together, they search for the truth behind the mysterious deaths in an odd parallel world that blurs reality and fantasy. Unlike the typical 16-episode dramas, this drama will run only 12 episodes, starting May 22. 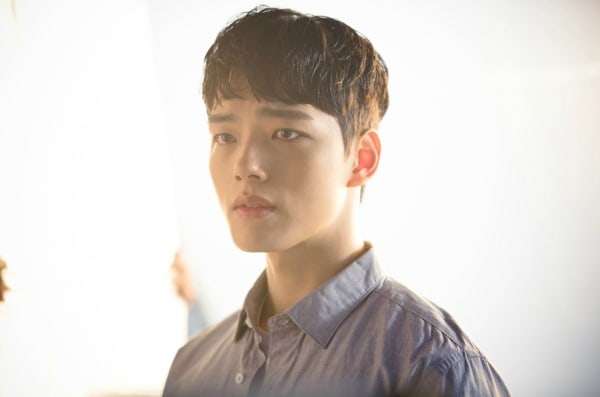 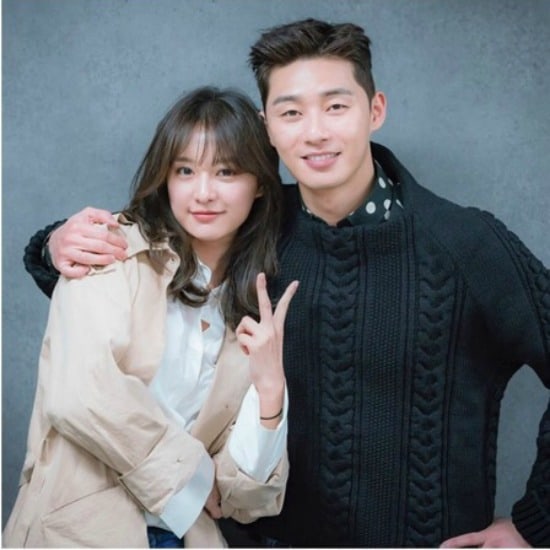 What could be a better pairing than Park Seo Joon (“Hwarang“) and Kim Ji Won (“Descendants of the Sun“) in one drama? Instead of the glamorized roles they played in “She Was Pretty” and “Heirs,” the two stars will play characters who are living ordinary, “third rate” lives. Go Dong Man (Park Seo Joon) is a failed mixed martial fighter, while Choi Ae Ra (Kim Ji Won) is a department store employee who dreams of becoming a news anchor. The story follows their paths towards self-discovery, improvement, and perhaps a love line as they encounter hilarious hiccups along the way. The main cast is joined by a so-called “Idiot Fantastic Four,” a motley crew of eccentric and diverse characters who will be sure to bring laughs. 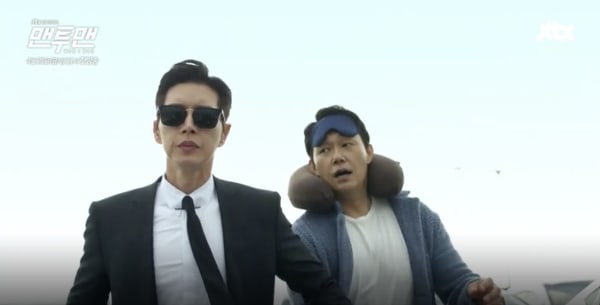 If the title isn’t enough to pull you in, maybe a tall, dark, and handsome Park Hae Jin will. His co-star Park Sung Woong’s excellent comedic timing isn’t so shabby either. Park Sung Woong plays the ultimate “bad guy hallyu star” whose ego is the size of a baseball field, and perhaps reminiscent of Dok Go Jin, Cha Seung Won’s character in “The Greatest Love.” Park Hae Jin plays a mysterious bodyguard (cue Whitney Houston’s song, “And I… will always love you”) who hides a big secret as a ghost agent. Kim Min Jung plays the well-meaning star manager who feels the creeps whenever the bodyguard is around, as she says, “There’s something strange about that bodyguard. I have a bad feeling.” We have a feeling this drama will have explosive chemistry between two men who are total opposites of each other. “Man to Man” airs on April 21. 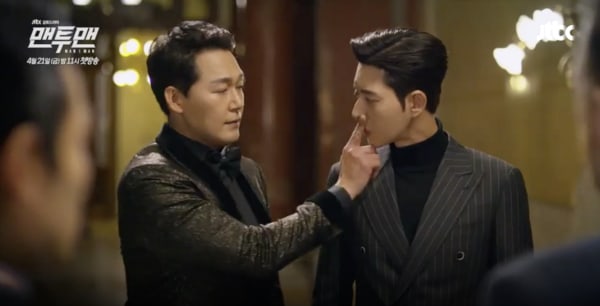 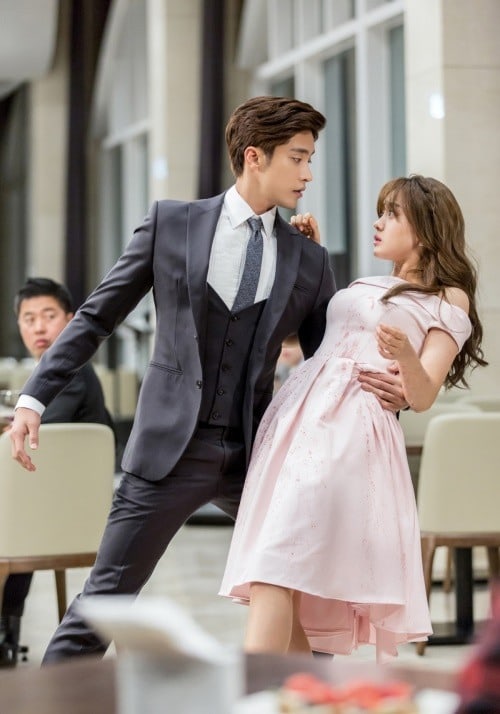 If the fragrant smell of Spring and the lovely colors of the flowers get you in the mood for love, then “My Secret Romance” is the drama for you. A young, dashing chaebol, Cha Jin Wook, played by Sung Hoon, goes on a romantic one-night stand on the beach with a woman named Lee Yoo Mi, played by Secret’s Song Ji Eun. They never see each other again, until one fated day three years later when Yoo Mi is hired to work in the same company as the arrogant chaebol. Jin Wook only looks for short-term, casual relationships, but as he keeps on running into Yoo Mi, he can’t help but get pulled in by her charm. On the other hand, Yoo Mi is a simple, conservative girl who is idealistic when it comes to love. One night, she gets carried away with the mood and Jin Wook’s sweet talking, and comes to regret the one-night stand the morning after. The drama comes from a popular web novel that’s bound to stir hearts once more on screen. “My Secret Romance” will begin airing on OCN on April 17. 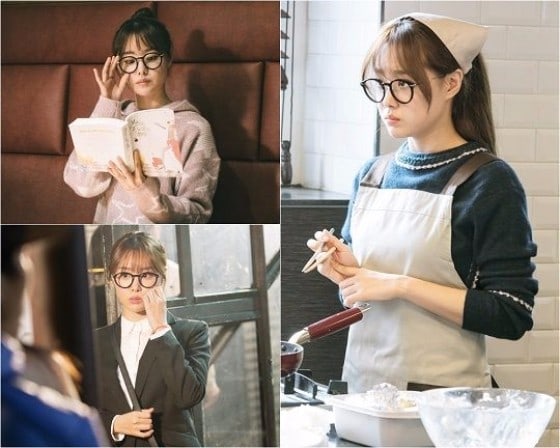 Which of these dramas are you most excited to see?

DP_Kim is an English magazine writer and fashion fan whose goal in life is to wear heels and find the best OOTD locations while living in the farm outside of Jeonju, South Korea.