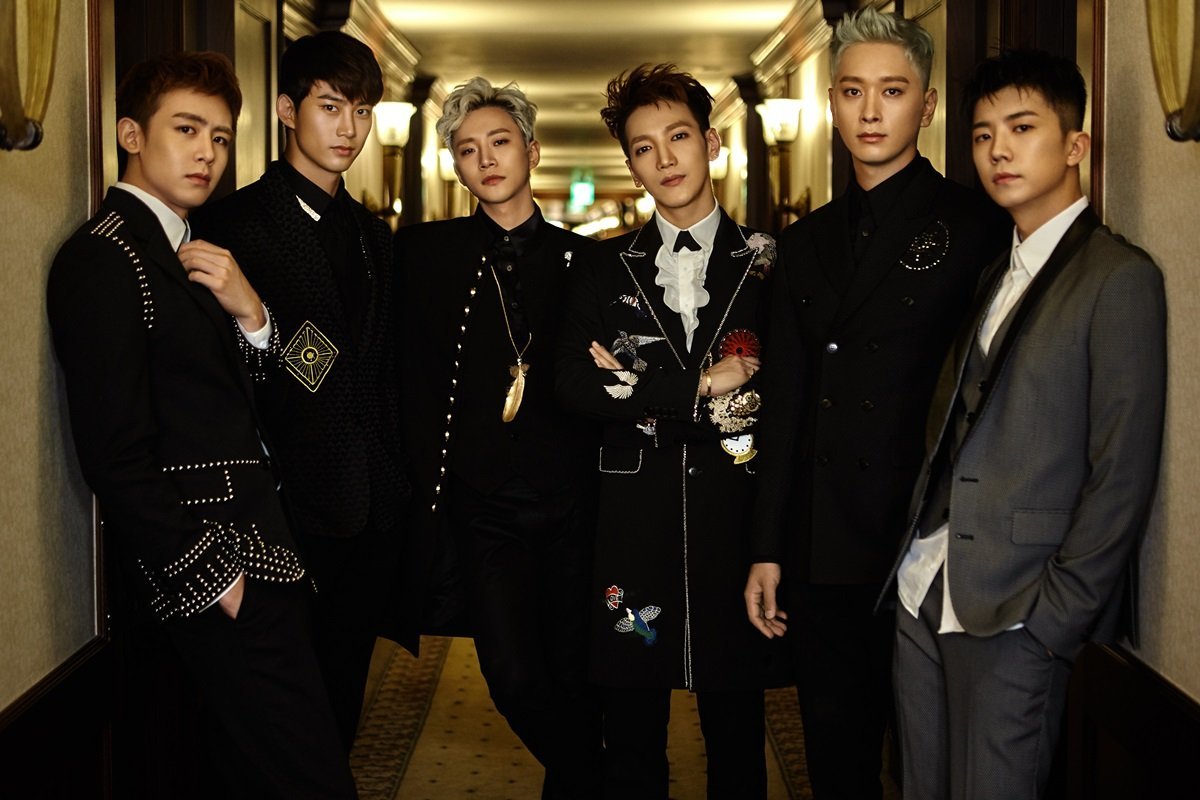 2PM Reveals Plans To Hold New Concert With Jun.K Despite His Injury

2PM will be holding a concert in June with member Jun.K included!

According to JYP Entertainment on April 7, 2PM will hold their concert titled “2PM Concert ‘6 Nights'” for six times starting from June 2.

This serves as a compensation for 2PM’s concert which was cancelled in February due to Jun.K’s injury. 2PM was originally supposed to hold a concert from March 3 to 5, but when Jun.K fell from a moving platform during a performance on February 26, the following concert days ended up getting cancelled.

JYP Entertainment stated, “We had to cancel our concert due to Jun.K’s accident, but we have decided to hold a concert again in June to thank the fans who have trusted and supported 2PM. Jun.K is currently receiving physical therapy but he will also be a part of the concert.”

While the 2PM members have been continuing their individual activities as actors or solo artists, this concert will surely bring the members and fans together.

The concert tickets will go on sale via Interpark on April 24 for official fan club members, and will be open to the public on April 27.