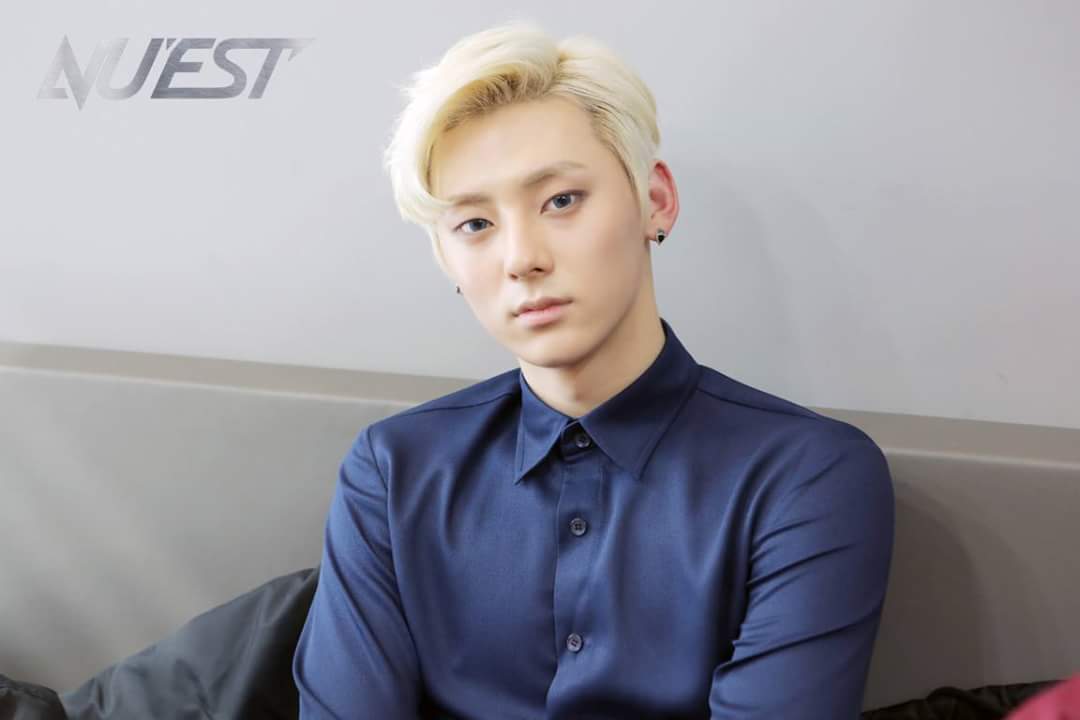 “Produce 101 Season 2” trainee Hwang Minhyun, a member of boy group NU’EST, has become the subject of controversy due to a crime that he admitted to committing in the past.

Recently, a post was made on an online community titled “Minhyun admitting he stole and sold a bike when he was in middle school.” In the post, there is audio of Minhyun on a radio show talking about his past actions.

See also: NU’EST Members Open Up About Why They Decided To Appear On “Produce 101 Season 2”

He said, “I think it was when I was in middle school grade one (approximately age 12-13). My friends and I were immature so when we saw a bike on the street, we stole it and sold it at a junk shop. At the time it was pretty fun. After a semester passed, we had forgotten all about it, but after break and the second semester began, a police officer came to our school during class. Because of that, I got into a lot of trouble from our teacher.”

With the audio being revealed ahead of the first episode of “Produce 101 Season 2,” set to air on April 7, there has been an outpouring of criticism from netizens.

No official statement has been made by “Produce 101.”

NU'EST
Hwang Minhyun
Produce 101 Season 2
How does this article make you feel?