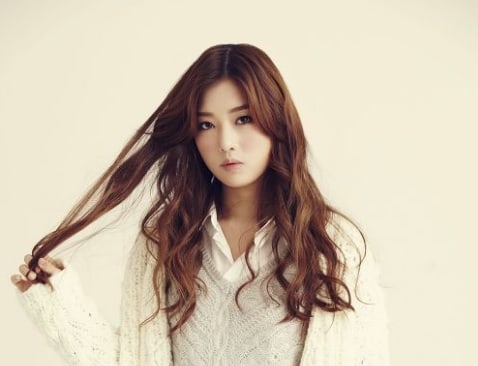 Rapper Kisum will be coming back with a new mini-album!

On April 7, the artist uploaded a teaser image on her official Instagram, hinting at her comeback.

In the polaroid photo, Kisum is sitting on a couch with a mysterious man resting his head on her lap.

So far, Kisum has been loved by the public for her unique rap and lovely personality. She released her first single last June, which hit high rankings on various music charts after its release.

Moreover, the rapper participated in many collaboration projects with artists like MAMAMOO’s Hwasa, FIESTAR’s Cao Lu, GFRIEND’s Yerin, and more.

Stay tuned for more information about Kisum’s upcoming album, which will be announced through her social media accounts.

Kisum
How does this article make you feel?