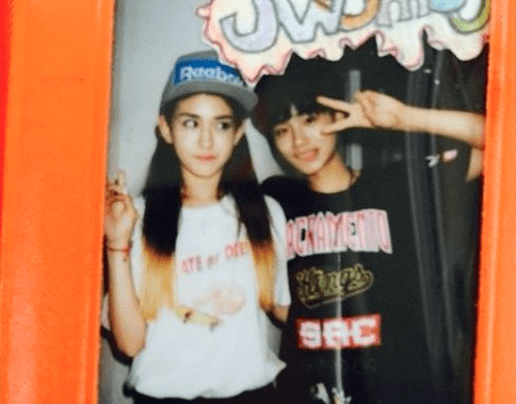 On April 7, Jeon Somi posted pictures of herself with the former JYP trainee on her Instagram account.

Along with the adorable pictures, she also included a caption that said, “Dae Hwi is appearing on ‘Produce 101 Season 2.’ Because it’s the first episode of ‘Produce 101 Season 2’! And because today is the day ‘Sister’s Slam Dunk Season 2‘ airs. Please watch [the episodes]. Dae Hwi, let’s stay strong until the end. Please support Dae Hwi and vote for him!” 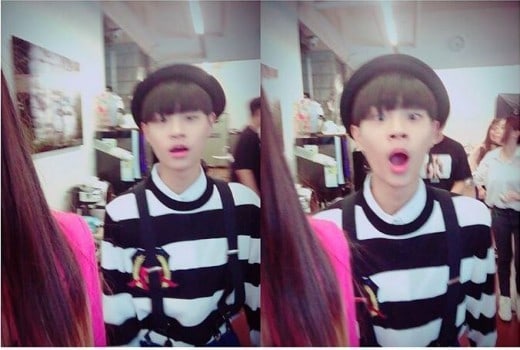 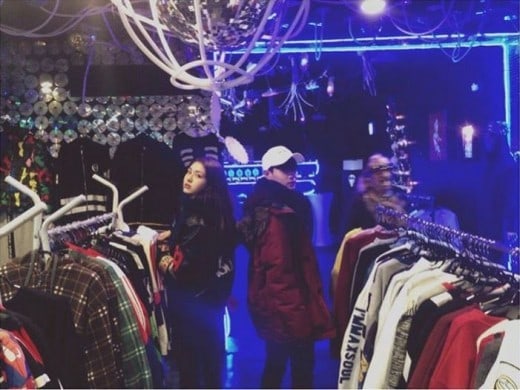 Meanwhile, Lee Dae Hwi is set to appear as a contestant on the Mnet survival show “Produce 101 Season 2,” which will air its first episode on April 7, 11 p.m. KST. Many are anticipating his appearance, as Lee Dae Hwi was placed as the center during their “Pick Me” performance.