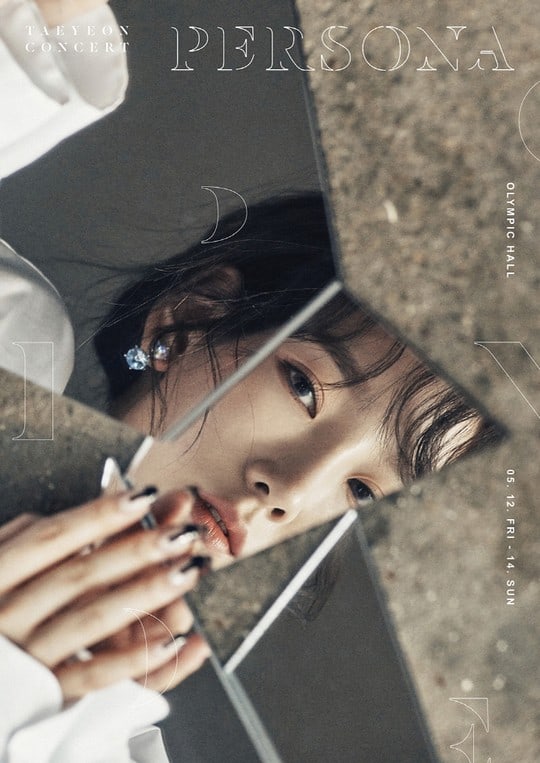 After releasing a mysterious teaser at midnight KST on April 7, SM Entertainment confirmed later the same day that Girls’ Generation’s Taeyeon will be holding her second solo concert.

It will be held in Seoul for three days from May 12 to May 14, at the Olympic Hall located at Seoul Olympic Park, and is entitled “PERSONA,” as hinted in the teaser.

Furthermore, these concerts are reportedly the beginning of an Asia tour as well, making the news even more exciting. After Seoul, she is set to hold concerts in Hong Kong, Taipei, Bangkok, and several other cities across Asia.

Taeyeon will be performing songs from her first solo album “My Voice,” which was recently remade into a deluxe version with a new title track, “Make Me Love You.”