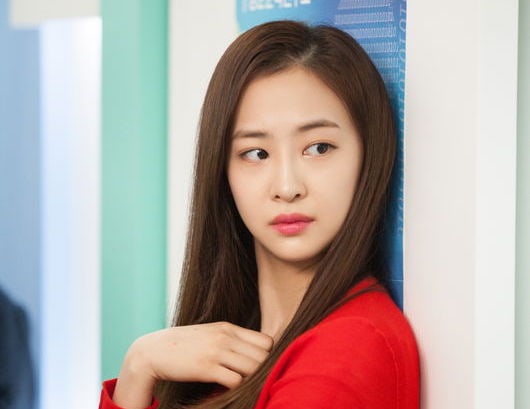 SISTAR’s Dasom will become “the embodiment of evil” for her next drama.

The first photo shows her with blood coming from a wound on her head as she looks around in shock. It was later said that Dasom was praised by the staff as she gave her all for the scene, despite it being dangerous to film. 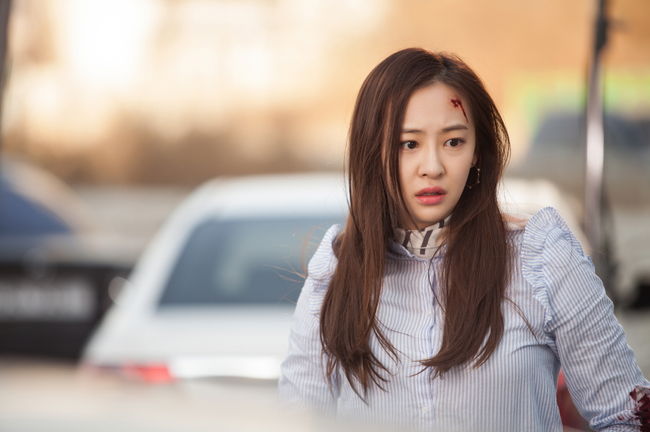 On playing her first antagonist, Dasom stated, “Once I delved deep into Yang Dal Hee’s difficult past, I started to understand her actions and choices. Rather than acting out an artificial antagonist with harsh expressions and speech patterns, I want to create a realistic and sincere antagonist. I hope she is able to gain sympathy from the viewers.”

The idol has been recognized for her steady acting talent in productions like “Melody of Love,” and “The Eccentric Daughter-In-Law,” and many are excited to see her play her first antagonist. 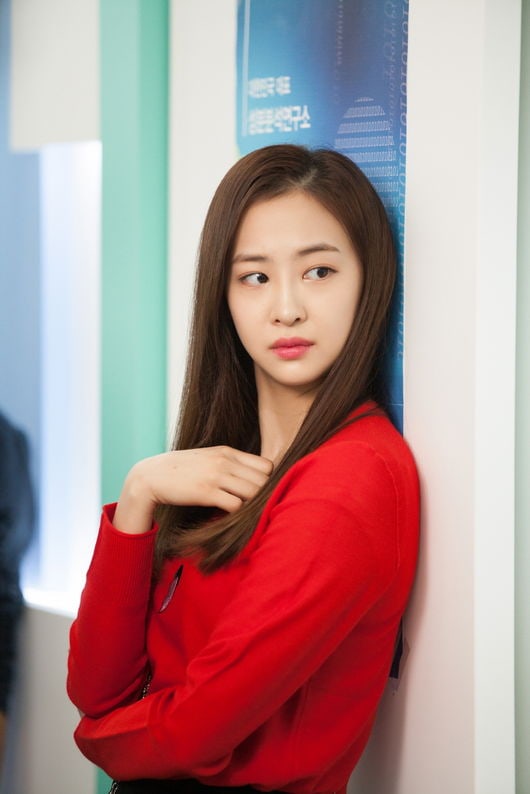 “Sister Is Alive” is a drama that follows three sisters as they learn to get back on their feet after losing the people they love most. Dasom will play Yang Dal Hee, a woman who, contrary to her flashy appearance, has battled with poverty all her life and becomes the center of chaos as she is blinded by success. The first episode will on April 15 at 8:45 p.m. KST.

Are you excited to see Dasom in her new drama?

Dasom
SISTAR
Sister Is Alive
How does this article make you feel?