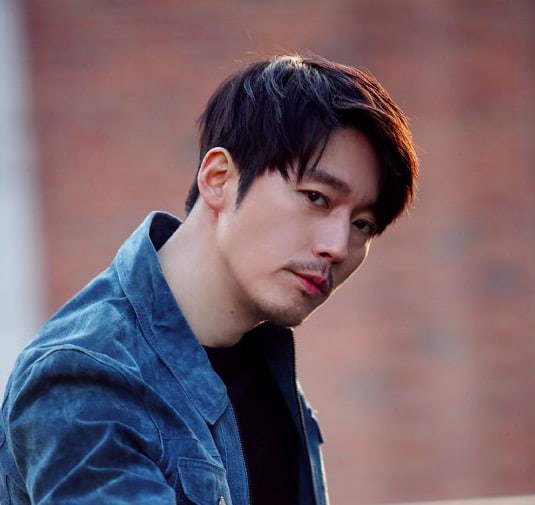 Actor Jang Hyuk showed how much trust he has in his current management once again.

He has renewed his contract with SidusHQ, which he debuted under 21 years ago. He has loyally stayed with them ever since.

SidusHQ said, “Since debut, Jang Hyuk grew together with us. And we plan to maintain a relationship in which we can lean on each other. As always, we will keep painting with the same colors and will continue to make lots of great drawings. We ask for lots of interest.”

Meanwhile, Jang Hyuk starred in the successful OCN drama “Voice” and received a lot of love for his impeccable acting from his viewers. He also starred in the movie “Ordinary People,” which was released on March 23.

You can start watching “Voice” below if you haven’t yet!

Jang Hyuk
SidusHQ
How does this article make you feel?