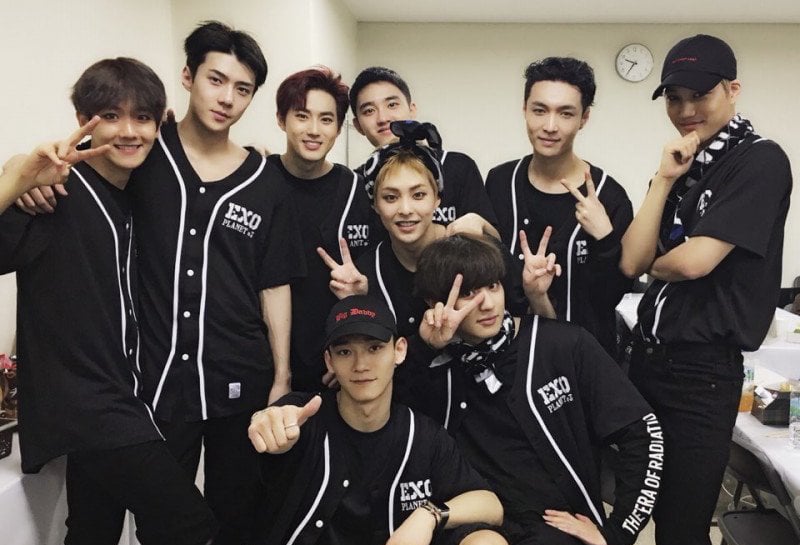 Can you believe the superpower-wielding (courtesy of the Tree of Life), hailing from an exoplanet, “Turnback!” EXO is now a five-year-old, top best-selling, history-making group!

Just before the clock hit midnight KST on April 8, the group surprised fans with an unexpected V Live broadcast from their hotel in Macao, where they will be performing at the YinYueTai V Chart Awards.

As expected by the group’s resident hyper-active beagle, Chanyeol started the broadcast off trying to pretend that he was the only one in the room. Sehun quickly ruined that, and the two tried to keep the charade up before revealing that six other members were actually watching them, all in the room. 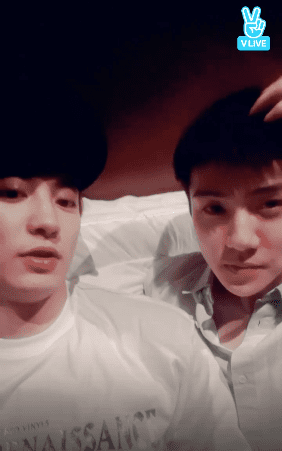 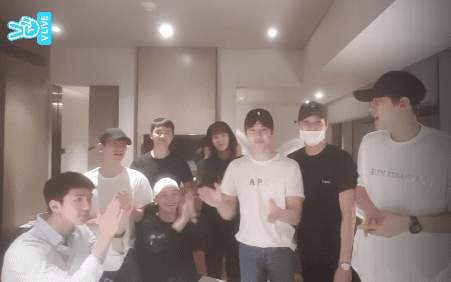 With some time to spare until they could countdown until the clock turned midnight, which was the real reason for the broadcast, EXO’s leader suddenly asked, “What have you been doing lately Sehun?,” and then joked, “I heard you have grudges you’re holding.”

After another bout of laughter, most of EXO revealed that they were currently enjoying their downtime while simultaneously preparing for their highly sought-after comeback, just like how Suho previously mentioned. As they kept joking and interrupting each other, throughout the whole broadcast of course, Sehun said that he was currently obsessed with an old-school computer game, while Baekhyun, to no one’s surprise, talked about how he also spends his time gaming before mentioning his upcoming SM STATION solo release. 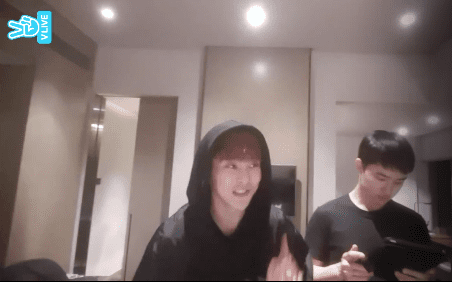 Xiumin proudly discussed his first pitch for LG Twins, and how his favorite team won for the fifth time in a row, while D.O explained he was currently resting after wrapping up filming his latest film, “Room Number 7.” Chen reiterated that they’ve been focusing on recording for their newest album, while the “currently busiest member” Kai revealed he had to stay in Japan for three more days to finish filming for his Japanese drama.

A brief introduction of their well-known, longtime manager Noh Yong Min, Chanyeol bragged about how he’s been spending all of his time bowling (yes, not snowboarding). With just two minutes to go, the members reminisced about their debut stage, and “because [they] could finally talk about it,” expressed how “they had to get up too early,” which is why a lot of their voices weren’t ready during the showcase.

All of a sudden, the members began excitedly counting down the seconds until it was finally April 8 KST. 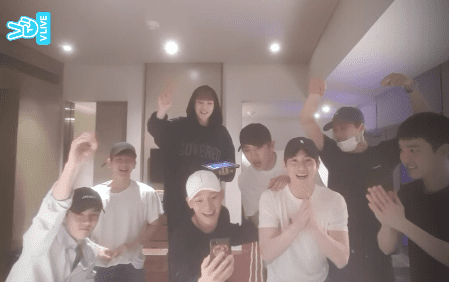 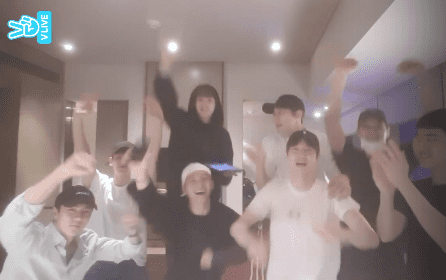 “We were happy these last five years. Truthfully, there were sad moments and happy moments, but I think we were able to be happy to this day because we’ve shared all of them together. We want to thank you,” Suho said, speaking for the whole group. “It’s our fifth anniversary. Now that we’re five years old, we still have 10, 15, 20, 50? years ahead of us left…We have the rest of our concerts. All that’s left is for us to show you have how hard we’ve been preparing. Thank you so much for always loving EXO, including Lay who was unable to be here, and we hope you will continue to love us.”

The video ended in typical random EXO-style, with the group chatting about other minor topics, teasing their lovable leader about his brief live performance of “Curtain,” and checking out Baekhyun’s newly released teaser.

While member Lay could not be there in person, he had updated fans for the first time in a while through Weibo with a series of gorgeous selfies just hours before. 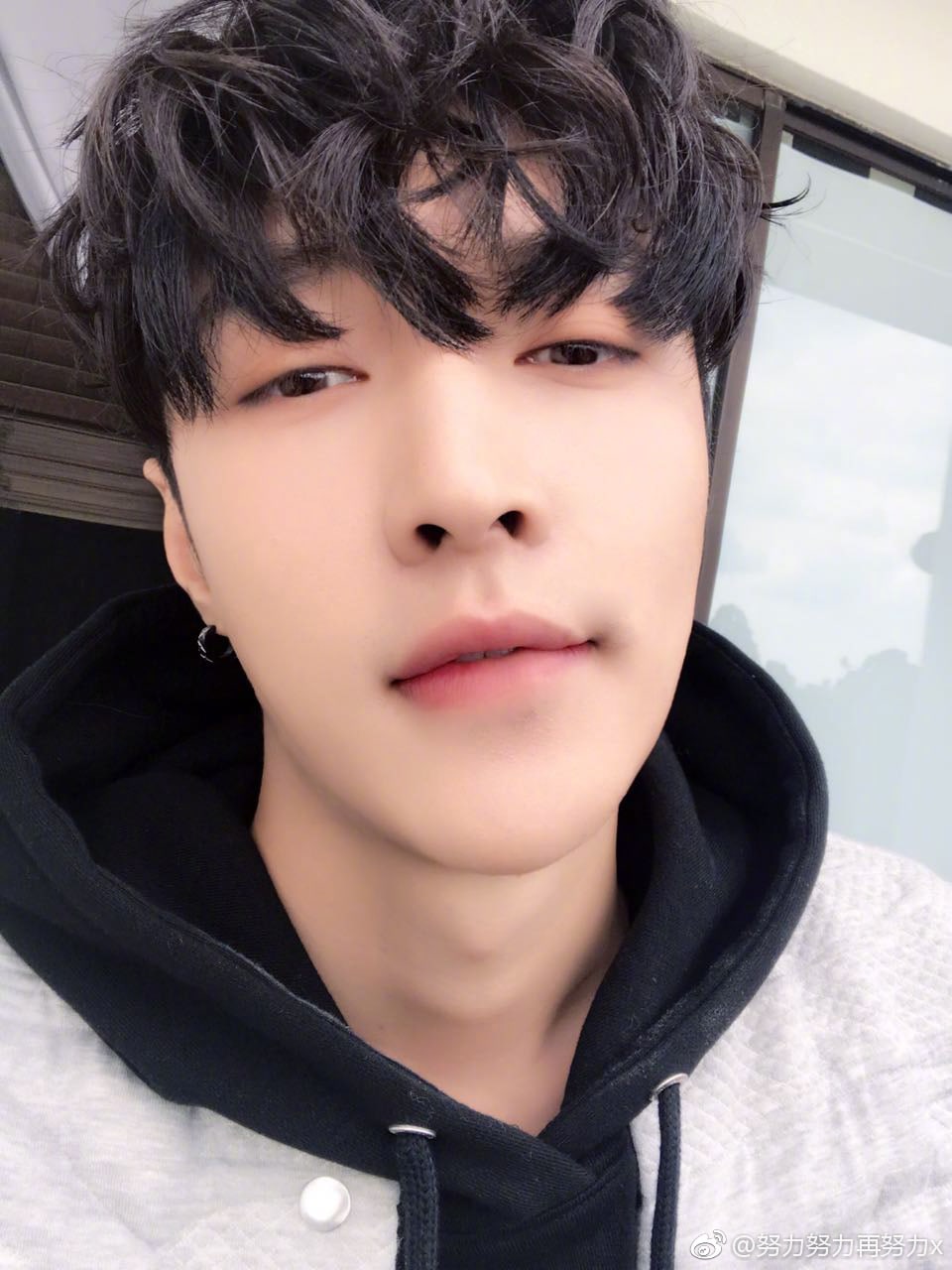 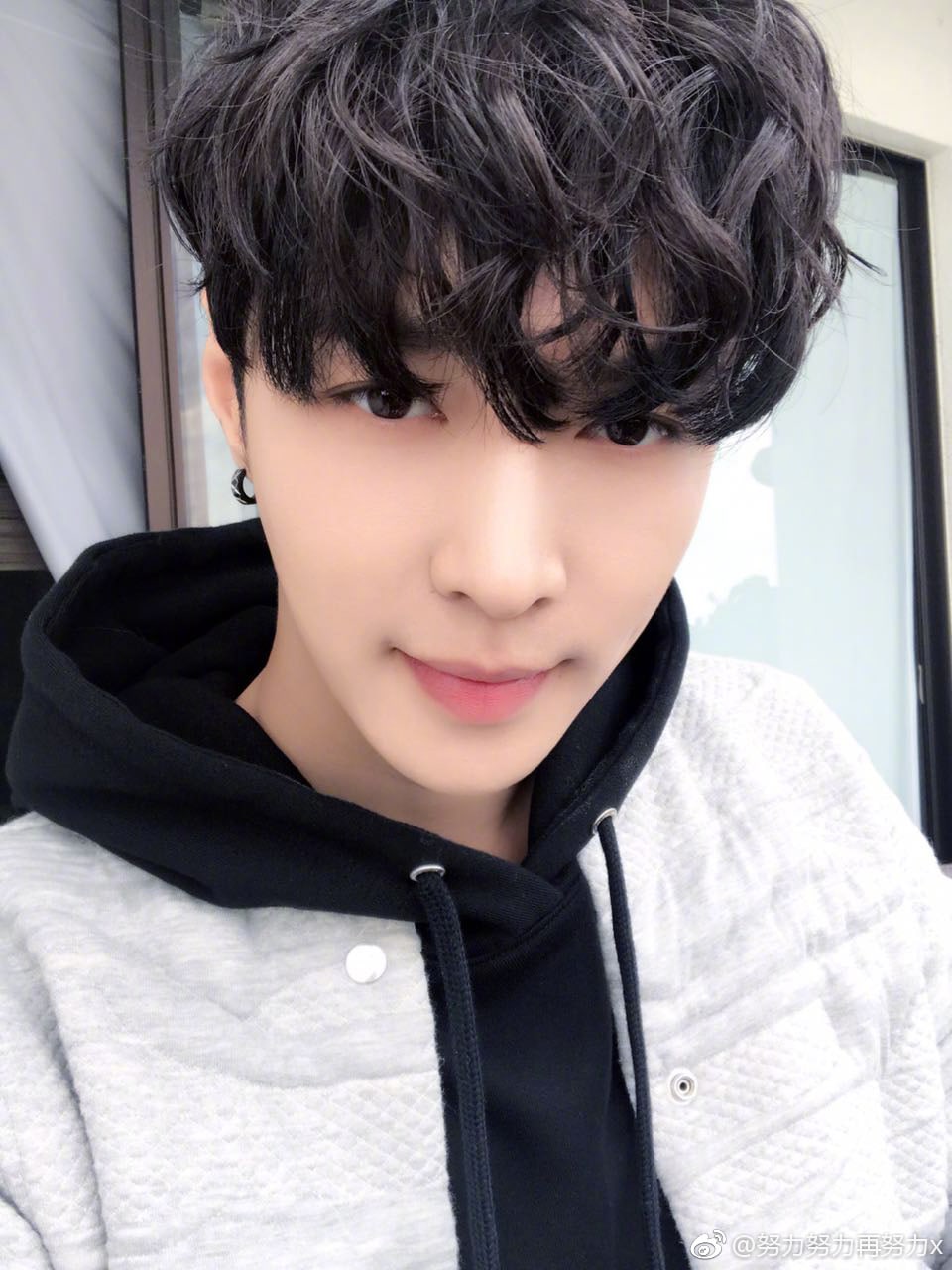 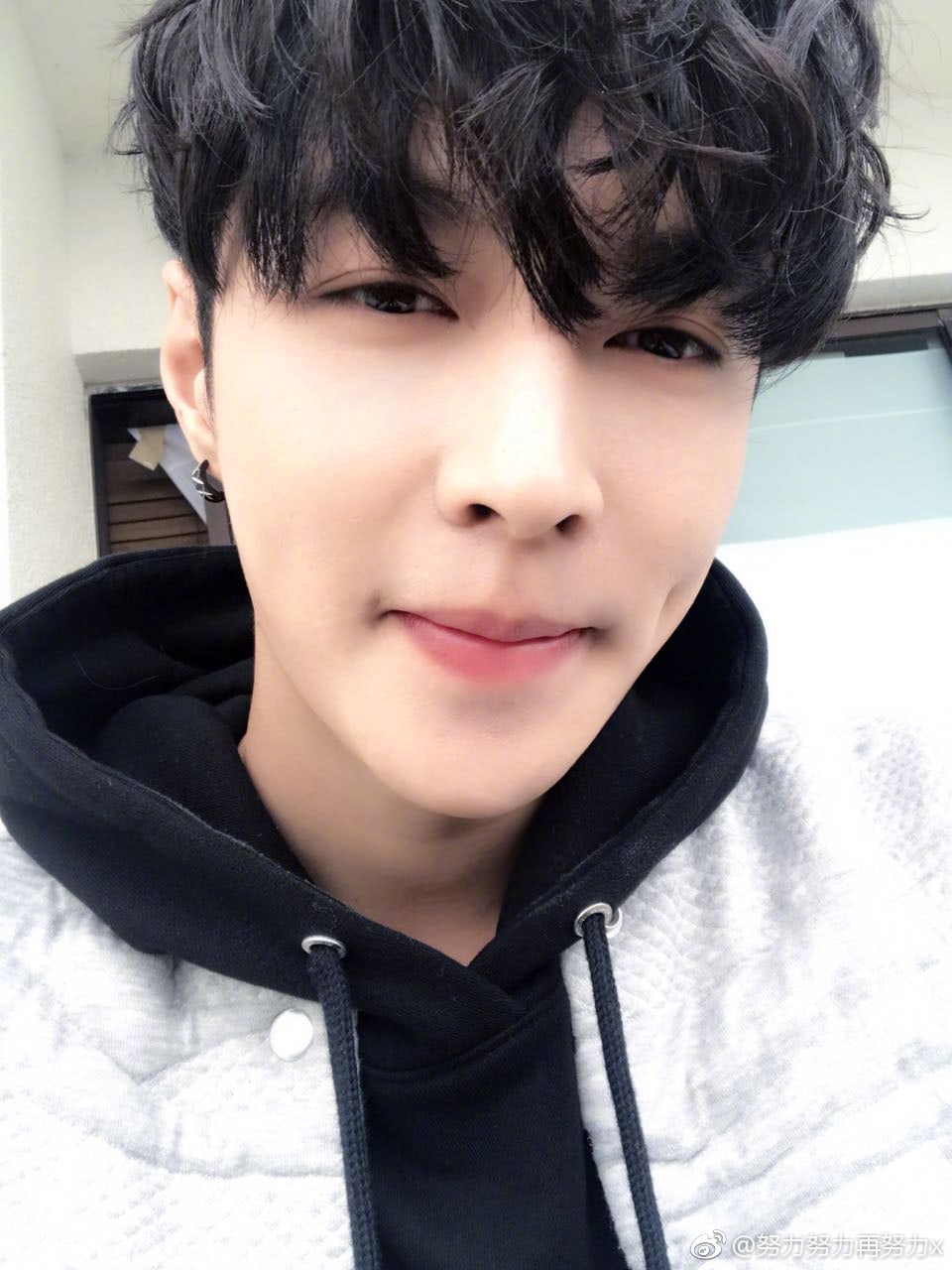 April 8 is far from over, and EXO still has a couple things planned for this special day. Stay tuned not only for their performance, but also a sweet gift later this evening KST!