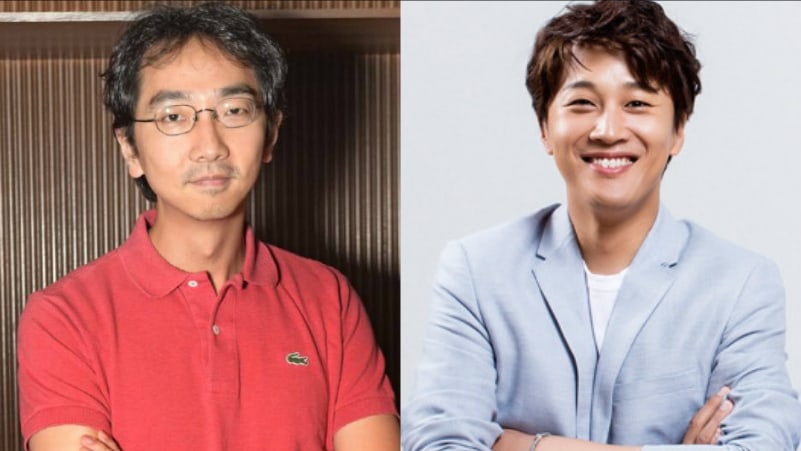 Yoo Ho Jin explained, “Cha Tae Hyun has lots of experience with working on drama sets, and he’s familiar with the whole process of turning scripts into visual images. He also knows how to control the tone and dynamics when it comes to acting. He’s very dependable.”

Yoo Ho Jin then revealed how he got to recruit Cha Tae Hyun. “When I was talking to PD Seo Soo Min, I jokingly asked her if we should work with Cha Tae Hyun. After discussing with her about it, we actually ended up proposing the idea to him. He thought long and hard about it, but thankfully, he accepted the offer in the end.”

“Greatest One-Shot” will be a comical sitcom-like drama about youths in their 20’s. Filming will begin in mid-April, and the first episode will air near the end of May or beginning of June.

Yoo Ho Jin
Cha Tae Hyun
How does this article make you feel?