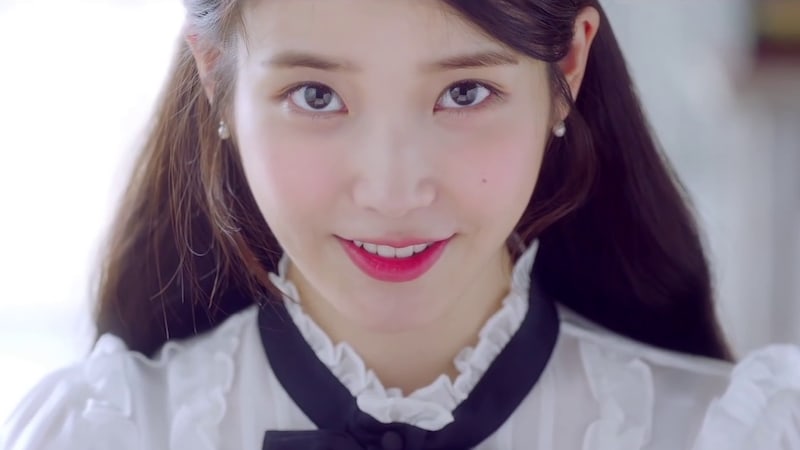 Singer IU may be promoting on music shows for the first time in several years.

On April 7, a source from the singer’s agency, FAVE Entertainment, revealed, “We are positively considering music show promotions for IU’s studio album release. However, nothing is confirmed at the moment.”

IU’s last music show appearances were with her third studio album “Modern Times” in October 2013. The news of IU’s possible music show promotions are gaining extra attention as it would be the first time in over three years.

IU will be making her long-awaited comeback on April 21 with her fourth studio album “Palette.” Ahead of the album release, she has been topping charts with pre-release tracks “Through the Night” and “Can’t Love You Anymore,” featuring Hyukoh’s Oh Hyuk.