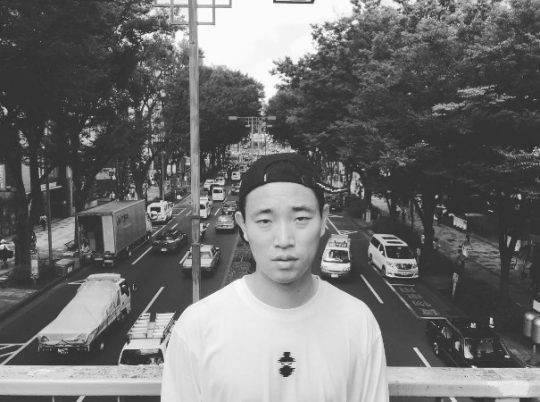 Gary Expresses Thanks For Warm Messages In Response To His Marriage

Gary recently expressed his gratefulness for the positive response to his marriage.

On April 8, Gary posted a picture that was taken in Kunming, China on his personal Instagram account. The image showed a clear open sky and a beautiful lake surrounded by trees, and came with a caption that said, “Thank you for the warm messages. #Bow#Kunmingsky#thankyoueveryone.”

The post appears to be a message of thankfulness towards all the fans who have congratulated him on his recent marriage. The rapper previously announced his marriage quite suddenly through Instagram, saying that he had married a non-celebrity.

Afterwards, both the “Running Man” cast and his fellow Leessang member Gil were reported to be unaware of his marriage, and not long after, reports about Leessang’s possible disbandment were also released.

Gary
Leessang
How does this article make you feel?