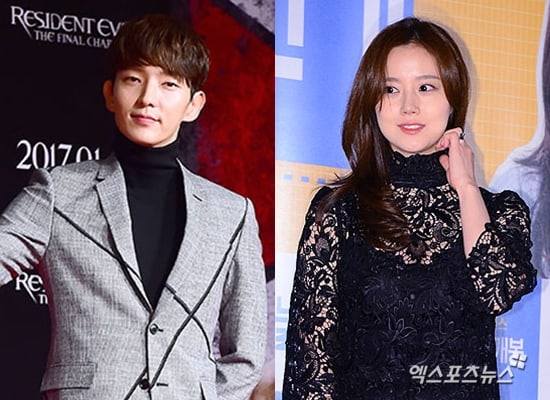 The Korean remake of “Criminal Minds” will be entering production soon!

A tvN source recently stated, “With the goal of preparing ‘Criminal Minds’ for July, we are currently working out the details.”

Script reading for the drama took place on April 7, and was conducted with actors such as Son Hyun Joo, Lee Joon Gi, and Moon Chae Won.

According to a source, the drama will begin production on April 17. While the goal is for the drama to be pre-produced at first, the source stated there is a possibility for that to change depending on the situation. The actors have also not yet confirmed their appearances.

“The actors have attended the script reading, and we are currently in the middle of tuning up cast appearances. We are considering that it is possible for them to leave [the show] depending on the circumstances, and so we are in final negotiations,” said a source.

Meanwhile, “Criminal Minds” is set to be a remake of the American CBS drama, which was first broadcast in 2005. Taewon Entertainment, which previously produced “Iris,” will be working with CJ E&M drama production company Studio Dragon in order to produce this drama.

Are you excited for the upcoming remake?