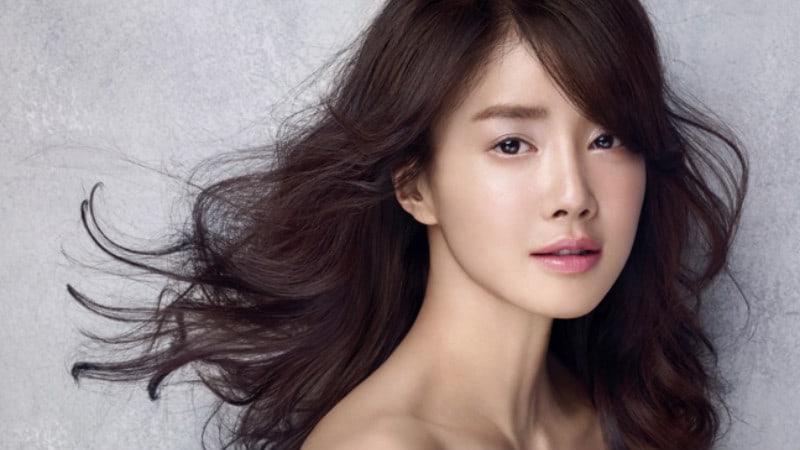 On the recent episode of “Baek Jong Won’s Three Great Emperors,” Lee Si Young unveiled a shocking secret from her experience maintaining her weight while training as a professional boxer.

“In order to stay in my designated weight class, I refused to take a shower,” revealed the actress. “When you take a shower, your body absorbs water and can make your weight increase.”

The actress also revealed the perks to being on a national boxing team. “During the time I was with the team in Incheon, I got treated like a level six civil servant,” she said, and mentioned that she even received a severance package after she retired from the sport.

What do you think about Lee Si Young’s method to maintaining her weight?