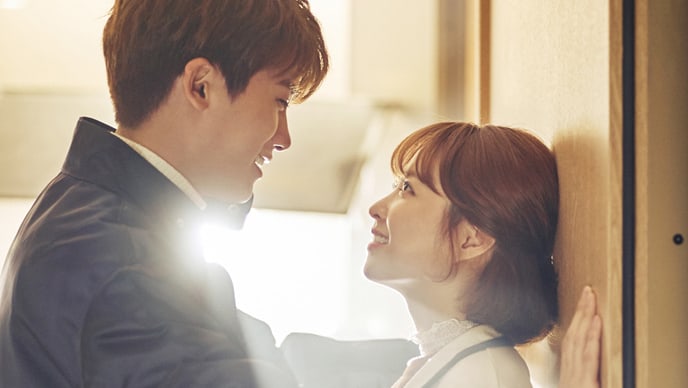 JTBC has released new stills ahead of the 14th episode of the network’s popular drama “Strong Woman Do Bong Soon.”

The stills reveal the two stars, Park Bo Young and Park Hyung Sik, enjoying a picnic date near the river like an ordinary couple; however, viewers know that this couple is anything but ordinary and have had their fair share of obstacles, especially in light of events from the most recent episode.

Therefore, viewers are becoming more and more curious about how these two characters ended up enjoying a picnic together, despite all of the dangerous and troubling things that are taking place around them. In the photos, the two can be seen feeding each other food from packed lunches and posing cheerfully for the camera. Plus, in one shot, Park Hyung Sik can be seen laying with his head in Park Bo Young’s lap, demonstrating their lovable and natural chemistry. 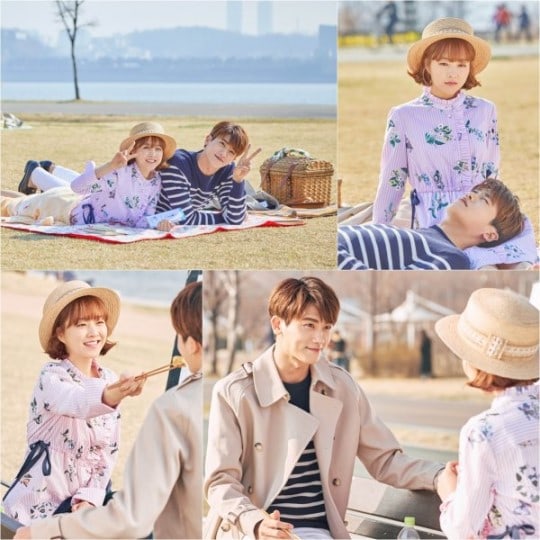 A source from the drama stated, “In the midst of all the danger, viewers will be able to see Do Bong Soon and Ahn Min Hyuk’s feelings for each other deepen in the next episode. Plus, there will be another twist in the narrative that will keep viewers on their toes until the very end.”

Meanwhile, check out the most recent behind-the-scenes video from “Strong Woman Do Bong Soon,” in which the cast members can’t stop laughing while filming the Romeo and Juliet scenes from the drama.

It’s never too late to get started with this drama so check out the first episode of “Strong Woman Do Bong Soon” on Viki!