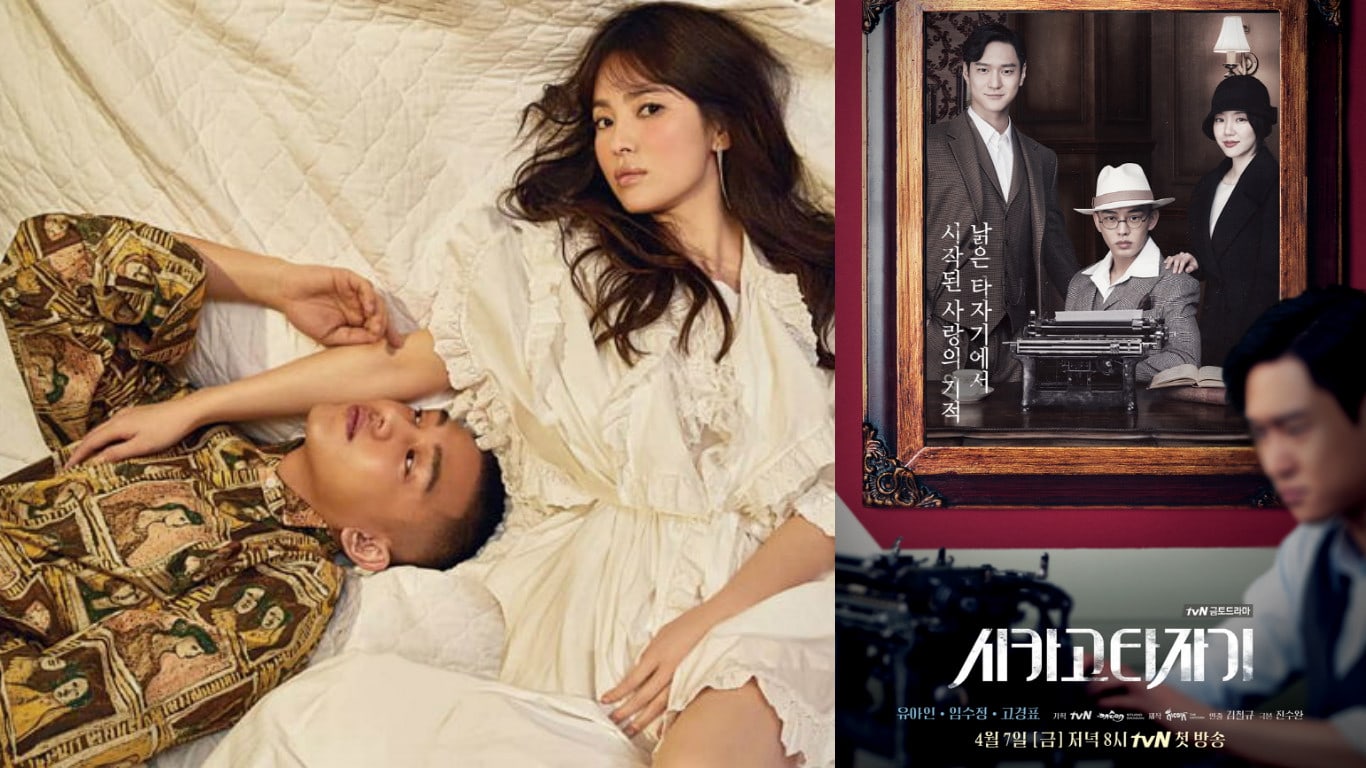 Actress Song Hye Kyo has stepped up to show her support for Yoo Ah In and his new drama.

On April 8, the actress posted a character still of Yoo Ah In as a famous writer in tvN’s new drama “Chicago Typewriter,” along with a caption that simply had the drama’s name.

Song Hye Kyo and Yoo Ah In are known to be close friends, and are also working under the same label. In a recent interview, she revealed that she feels like an older sister who treats him, as well as “Descendants of the Sun” co-star Song Joong Ki, to delicious meals.

“Chicago Typewriter” is off to a good start with great plot points, cinematography and acting from the cast. The drama scored average nationwide ratings of 2.6 percent, with real-time ratings peaking at 4.4 percent.

Song Hye Kyo
Yoo Ah In
Chicago Typewriter
How does this article make you feel?